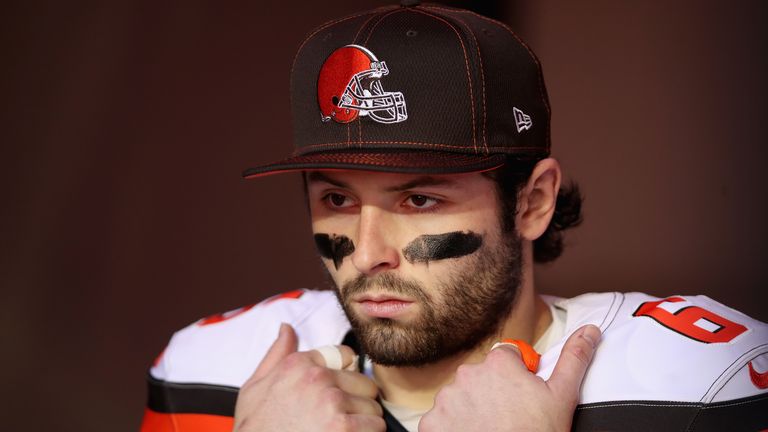 Baker Mayfield says that the time is talking is over, as he prepares for his third season as the franchise quarter-back in Cleveland.

The Texas native was drafted by the Browns first overall in the 2018 NFL Draft, and went on to have a hugely promising rookie season with the Ohio outfit.

However, progress stalled in 2019 as the Browns slumped to a 6-10 season with Mayfield starting all 16 games.

But the ex-Oklahoma Sooners star is eager to set the record straight in 2020.

“I have a different approach to this year,” he said.

“Everybody that has been interviewed in our team this year has hit the nail on the head over and over about [that] it is time work, time to do our thing instead of talking about it. This is the first media thing I’ve done because there’s no need to be talking about it, it’s time to go and do it.

“Right now I’m moving in silence which is fine with me – it’s how I used to do it before getting on a bigger stage, so I’m happy to get back to those routes. Like I said earlier, I want to get to the fundamentals where I can accomplish some goals when the season comes around.” 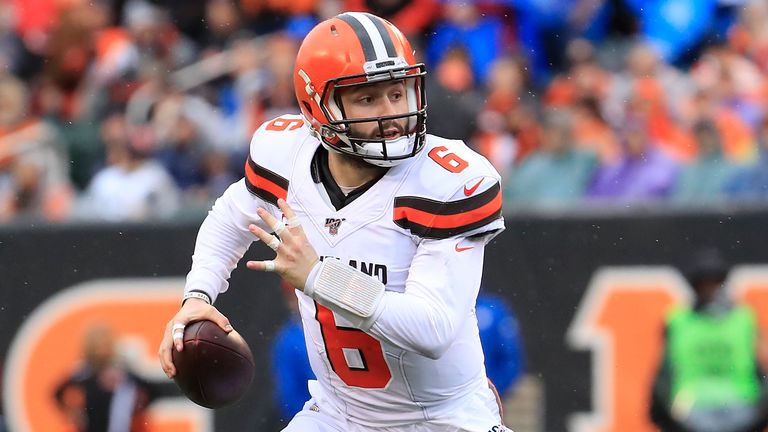 And the 25-year-old is hoping he will improve even further in his third season.

“There’s no doubt that year three is always a big year in these contracts and timing wise everybody knows that,” he noted.

“I’m not going to put any added pressure on myself, there’s no need for that. If I win, good things will happen and good things will happen for our team and the guys around me and that’s the most important part. If I play better, which is why quarterback is one of the hardest positions in sports, our team will do better. So I put that pressure on myself. It doesn’t matter what year it is, I have to play better each year.”

However, two of Mayfield’s main weapons aren’t enjoying ideal preparations for the season ahead.