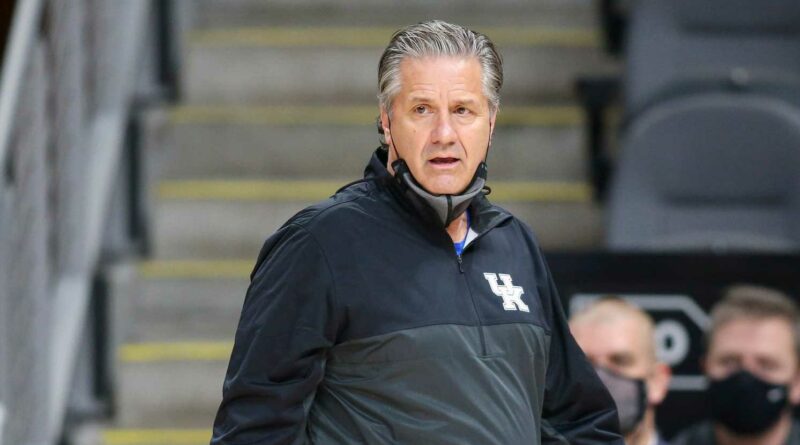 One of the marquee college men's basketball games of the weekend, between the Kentucky Wildcats and the No. 5 Texas Longhorns, has been canceled "due to a combination of positive testing, contact tracing and subsequent quarantining of individuals" at Kentucky.

The Wildcats will pause all team activities for 48 hours.

The tilt would have brought the Longhorns to Rupp Arena as part of this weekend's Big 12/SEC Challenge series.

The Longhorns already had two games postponed this week, against Iowa State and TCU, before coach Shaka Smart announced he had tested positive for COVID-19 on Monday. He has been quarantining since.

Nagy urges Bears to ‘wake up,’ have some pride