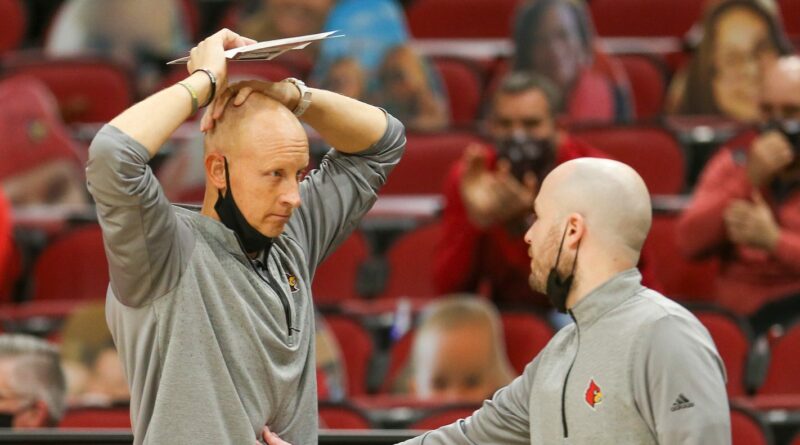 The ACC announced Wednesday that the 7 p.m. men's basketball game between the Cardinals and Orange at the Carrier Dome was postponed due to a positive COVID-19 test, subsequent quarantining and contact tracing within Louisville's program.

Louisville is adhering to outlined protocols within the ACC Medical Advisory Group report.

The Cardinals have undergone regular testing all season and received their most recent results after arriving in Syracuse. They will return to Louisville today. While the length of their pause is unknown, their next scheduled game is Saturday at No. 15 Virginia.

Louisville (11-4, 6-3 ACC) has played 11 games since its last COVID-19 pause. The team stopped team-related activities Dec. 3, cancelled the Dec. 4 game against UNC Greensboro, postponed the Dec. 16 game vs. NC State and postponed the Dec. 9 Wisconsin game. The contest against the Badgers was played Dec. 19.

The 18-day stretch between games was the program's longest in 54 years.

Louisville's Chris Mack reacts to a call in the game against Georgia Tech in the second half at the KFC Yum! Center on Monday, February 1, 2021, in Louisville, Kentucky. Louisville won 74-58. (Photo: Michael Clevenger/Courier Journal)

For the second time, the Arizona State men's basketball program has had a stoppage in play due to coronavirus issues, and it comes just when the Sun Devils were coming off their best performance of the season.

The school announced Tuesday night that road games against Colorado (13-5, 7-4) on Thursday and Utah (7-7, 4-6) on Sunday are being postponed. That makes seven ASU games that have been postponed, six of those conference games.

ASU previously had games against the Washington schools wiped from the schedule when it had the same problem. Other games that need to be made up due to issues on the part of the opponent came with Utah and Oregon, with Oregon's program currently on pause for a second time. 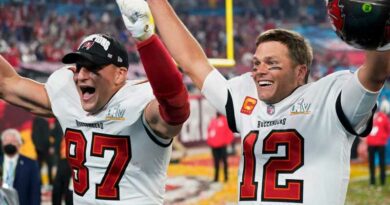