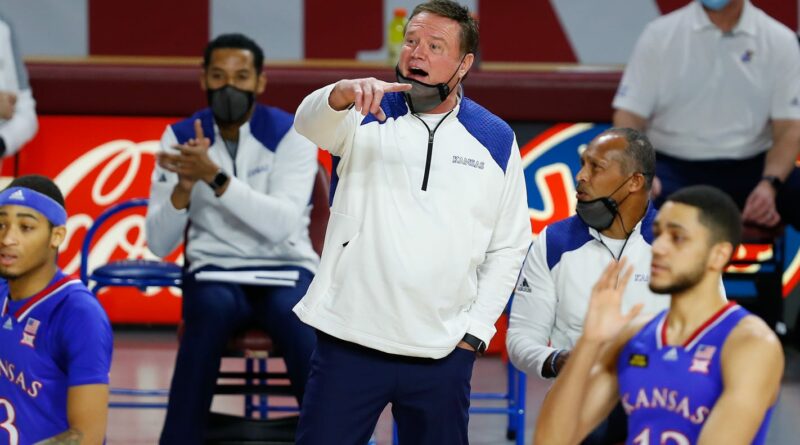 The Kansas men's basketball team hadn't lost three games in a row since 2013. Still, the Jayhawks went on to win the Big 12 regular season championship that season.

That could be a tall task for coach Bill Self's group this time around in a crowded Big 12 that sees Baylor out front and Texas and Oklahoma also ahead of the Jayhawks.

Kansas' losing streak, snapped Thursday with a win over TCU, was indicative of how strong the Big 12 is this year as much as it illuminated KU's struggles. But the Jayhawks' woes have been a trend among college basketball blue-bloods having disappointing seasons – along with Kentucky and Duke.

Self summarized his team's situation after last Saturday's loss to Oklahoma: "I told our guys the storybook season is done, as far as winning all your games and (getting) a No. 1 or No. 2 seed, that's probably done. What we have to create is a storybook ending. That's still in play."

Here's a look at the biggest losers, along with Kansas, in the latest misery index.

The Wildcats (5-10, 4-4) had a chance to turn around a reeling season on Tuesday but couldn't take down a surging Alabama team, losing 70-59 and falling to .500 in SEC play. Kentucky had righted the ship the game before with a solid 82-69 win over LSU but now needs to start piling up wins if it wants to be considered as a bubble team for the NCAA Tournament. Right now, this young team is struggling on offense (266th nationally in points per game) and with turnovers (304th in turnover margin).

Kansas Jayhawks head coach Bill Self directs his team on a play against the Oklahoma Sooners during the first half at Lloyd Noble Center. (Photo: Alonzo Adams, USA TODAY Sports)

Thursday's win over Big 12 bottom-feeder TCU will help this team turn the tide, but it's evident that Self needs to continue to shake things up with his lineups and get more energy out of his squad that can't rely on a raucous Allen Fieldhouse crowd the way it had in years past. The Jayhawks (11-5, 5-4) draw Tennessee on Saturday in the Big 12-SEC showdown.

The Blue Devils (6-5) bounced back after a three-game skid that prompted coach Mike Krzyzewski to lay into a student reporter during a news conference last Saturday following Duke's loss to Louisville. Coach K called the reporter and apologized. Perhaps those frustrations are in the rearview mirror thanks to a 75-68 win over Georgia Tech, but there's still plenty of issues that need to be ironed out, starting with defense at the perimeter. Duke ranks 281st nationally in field-goal percentage defense.

The Red Raiders (11-5) aren't in trouble, but they fell victim to a brutal Big 12 schedule over this last stretch of games – dropping a close game Tuesday to West Virginia after a loss to Baylor on Saturday. Sandwiched between were two postponements, so technically coach Chris Beard's team hasn't won since their upset of Texas on Jan. 13. The Red Raiders are at .500 in a crowded Big 12 but should hover in the No. 3-No. 5 seed range come NCAA Tournament time.

The Yellow Jackets (7-5) were rolling on a five-game winning streak that included a 3-1 start in the ACC. But this past week hasn't been kind to Georgia Tech after a two-point loss Saturday to Virginia and then another setback in a 75-68 loss to Duke. Georgia Tech is struggling to stay in front of teams, ranking 216th nationally in scoring defense.

The Billikens (7-2) started the season strong and jumped into the Ferris Mowers Coaches Poll Top 25. But they missed the last several weeks with a five-game postponement due to COVID-19. Then the rust showed on Tuesday in their first game back since Dec. 23, falling 76-71 to Dayton. It'll take some time to reestablish their winning rhythm, but as coach Travis Ford told reporters Tuesday: "Nobody is feeling sorry for us."

It's been a downward spiral for coach Bobby Hurley's group, which fell to 1-5 in the Pac- 12 with Monday's 80-67 loss to rival Arizona – the second loss in a row to the Wildcats and the sixth consecutive loss. The Sun Devils beat California on Thursday night and will face Stanford on Saturday. Much can be credited to a scheduling nightmare for the preseason No. 17 Sun Devils (6-8), who have undergone a plethora of rescheduling and postponements due to COVID-19.

The Wildcats are having a horrid season and things got worse Wednesday when they were bulldozed by 48 points by No. 2 Baylor. That embarrassment was the latest domino to fall and it's putting coach Bruce Weber's job status in significant jeopardy. "There's not much I can say," Weber said. "They kicked our butts." 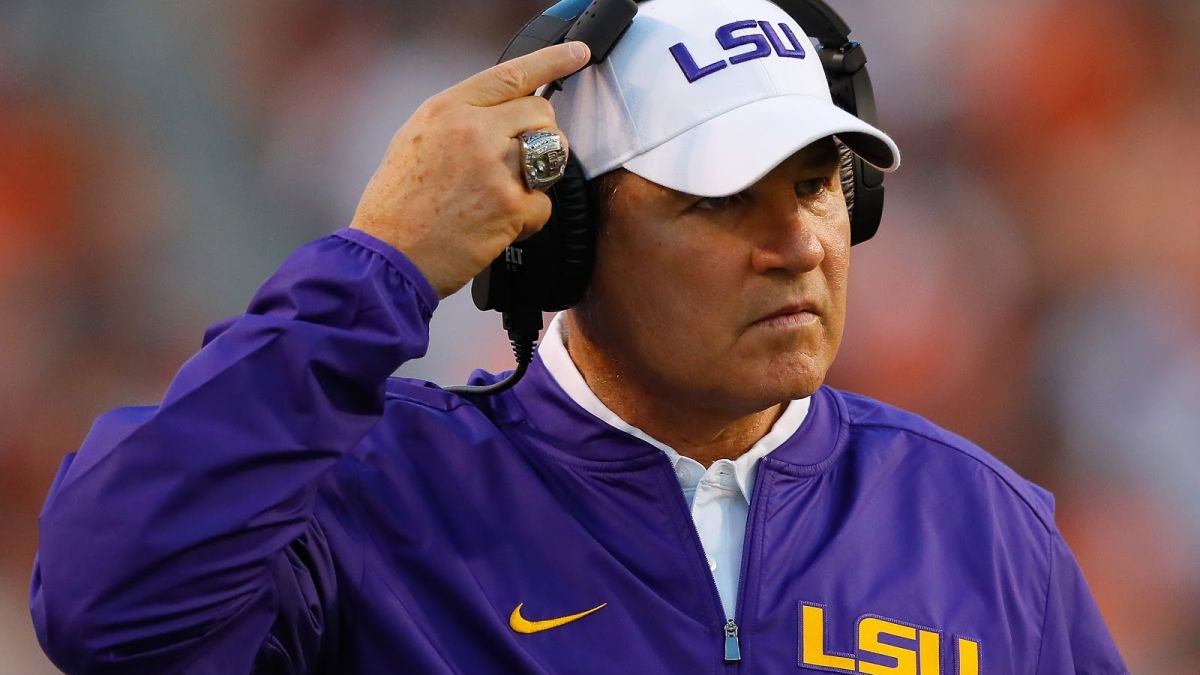 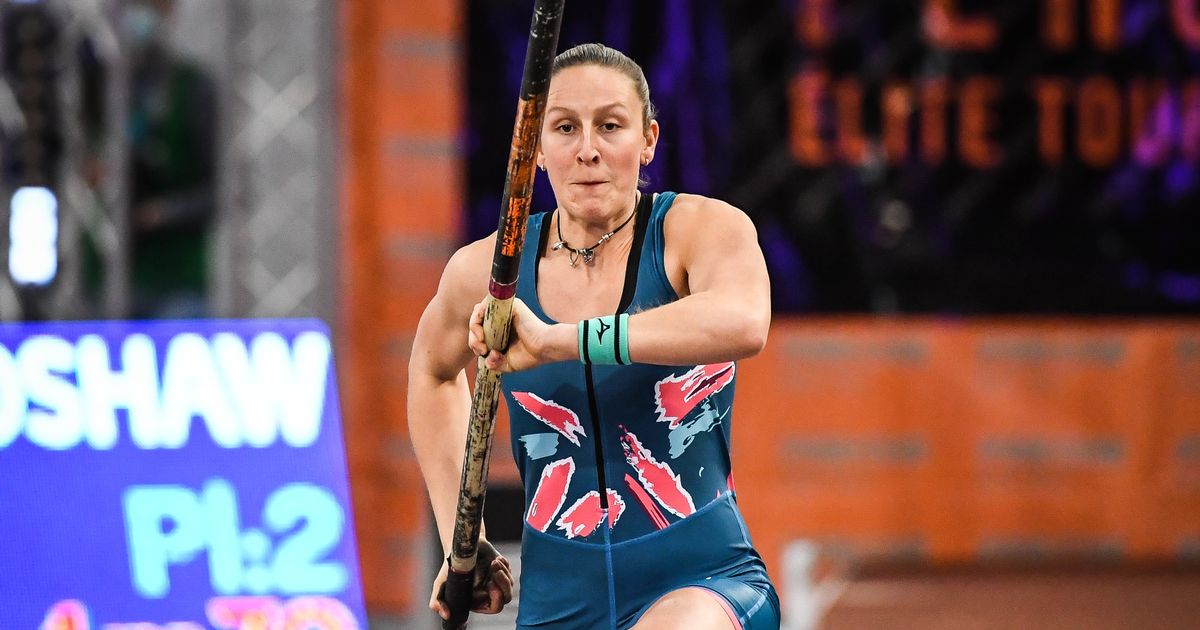