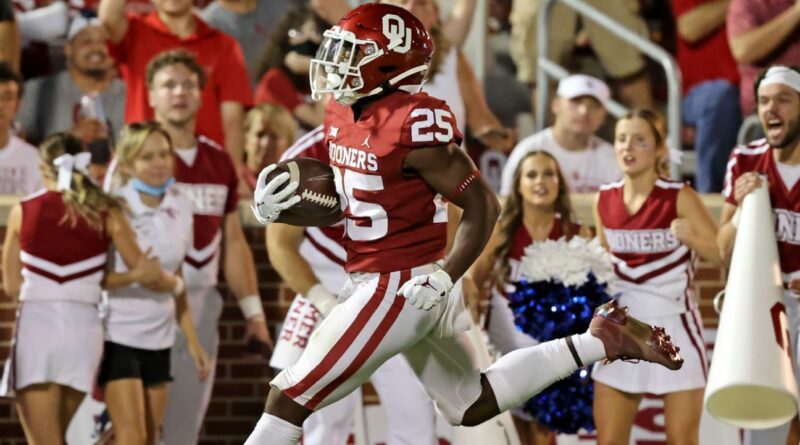 The ramifications of a rather tumultuous Week 2 of the college football season were felt far and wide, including in our bowl projections.

In addition to predicting the matchups for every single bowl game, Mark Schlabach and Kyle Bonagura provide key analysis on their playoff picks, most intriguing bowl matchup, coaches under pressure to make a bowl, fast-rising teams that could make a New Year’s Six push and more.

Bonagura: The top two spots went unchanged, as Alabama and Georgia both won easily. And from what we’ve seen so far, there are three candidates from the rest that have logical cases to be in the top four: Oklahoma, Oregon and Iowa. The Sooners are still primarily riding their preseason expectations, while the other two contenders turned in signature wins on Saturday (Oregon over Ohio State; Iowa over Iowa State). For now, Iowa is the odd team out, because the Ducks’ win at the Horseshoe made a stronger impression.

Schlabach: Alabama and Georgia have been the two most impressive teams to me so far, maybe even more so than the Bulldogs on Saturday. They limited UAB to 174 yards of total offense, including 47 passing, in a 56-7 rout at Sanford Stadium. Georgia’s defense hasn’t surrendered a touchdown in two games; the Blazers scored on a pick-six and Clemson managed just a field goal in a 10-3 loss. You can’t take much away from the Tide’s 48-14 win against FCS program Mercer. But the defending national champions remain my No. 1 seed based on their dominant Week 1 victory over Miami. Oklahoma bounced back in a big way after looking rather ordinary against Tulane in its opener. The Sooners routed FCS foe Western Carolina 76-0, with Spencer Rattler throwing for five touchdowns. Oregon’s 35-28 upset of No. 3 Ohio State on the road is the biggest victory of the season so far, so the Ducks are my No. 4 seed. 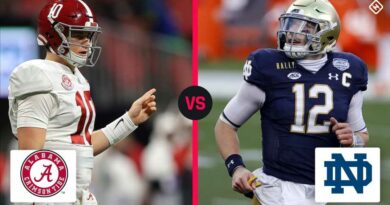 Patrick Surtain II is fifth cornerback drafted in first round by Broncos. Here’s how the other four fared. – The Denver Post