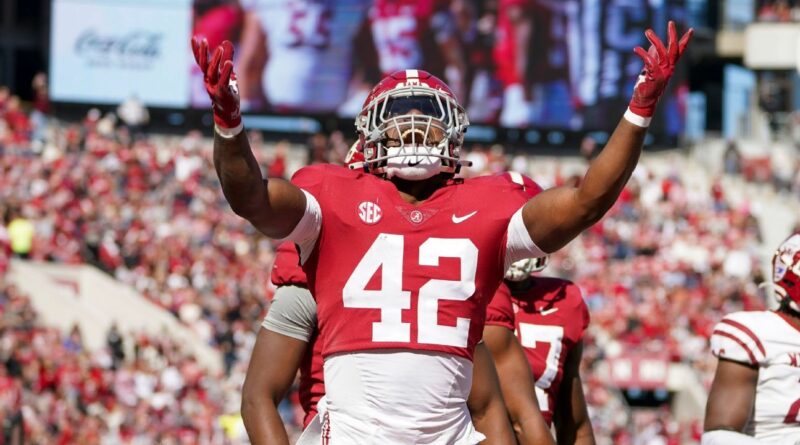 Despite the chaotic nature of the 2021 college football season, Week 11 saw very little drama when it comes to the College Football Playoff top four.

Oklahoma became the 22nd team rated in the top-10 to lose this season and, with that, the Sooners — who lost their first game of the season, 27-14, at Baylor — fall out of the CFP talk this week.

Every other team selected last week took care of business on Saturday, starting with the Georgia Bulldogs.

The Tennessee Volunteers threatened the Dawgs — for a quarter — but it was yet another comfortable victory for Kirby Smart’s team. After trailing 10-7 after one, Georgia rattled off 34 straight points to roll to a 41-17 win and a 10-0 record. The Dawgs take the top spot on every ballot again this season.

Alabama remains on Georgia’s heels following an expected rout of New Mexico State, 59-3. The Crimson Tide land on nearly every ballot this week and are marching towards a showdown with the Bulldogs in the SEC championship game at the end of the season. A tricky game against Arkansas awaits next week, however.

Cincinnati is on seven ballots this week despite currently landing outside the playoff committee’s top four. The Bearcats beat South Florida, 45-28, on Friday night to move to 10-0 this season.

The playoff picks have been heavily impacted by Purdue this season but the Boilermakers can’t play spoiler every week. Ohio State scored 45 first half points and ended any thoughts of an upset early on. The Buckeyes were selected on nine ballots this week.

Oregon was tied at halftime against Washington State but took over in the second half to win 38-17 during Saturday’s late window. The Ducks are on 10 ballots this week, climbing as high as No. 2 twice.

With the Oklahoma loss, the door opened for the Big 12, and Oklahoma State was more than happy to take the Sooners place on one ballot this week. 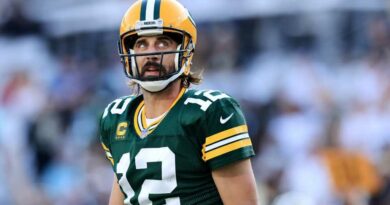