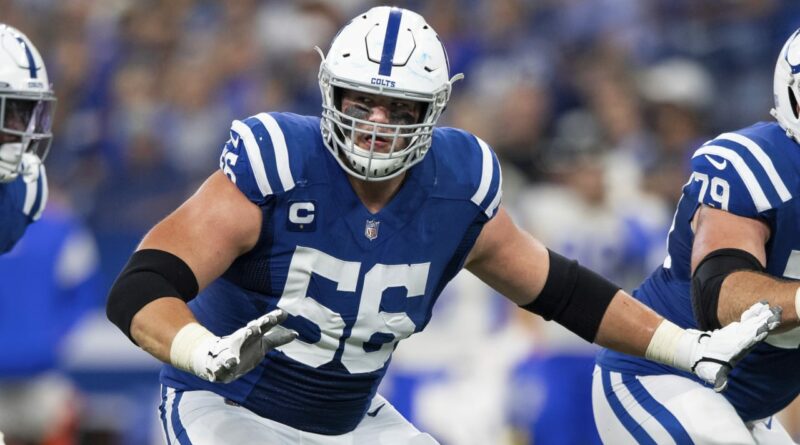 The Indianapolis Colts will be without their All-Pro guard for at least three weeks.

Quenton Nelson is being placed on injured reserve with a high-ankle sprain, the team announced Saturday.

Nelson had already been declared out versus the Dolphins with ankle and knee injuries, which was going to break the 25-year-old’s unblemished starting streak through three-plus seasons. After 51 straight games played since his rookie season, Nelson will be required to miss at least the three games while on IR.

The Colts having Nelson to even start the season was a surprise after offseason foot surgery threatened his availability in early August. Somehow, Nelson was able to recover in time for Week 1 but Indianapolis’ injury-laden season has reared its head yet again with him being placed on IR.

Next up on the Colts depth chart at left guard is five-year veteran Chris Reed with seventh-round rookie ﻿Will Fries﻿ being another option. Reed, who is in his first year with the Colts, has 23 starts under his belt.

Colin Kaepernick defends Minnesota protests after death of George Floyd: ‘We have the right to fight back!’