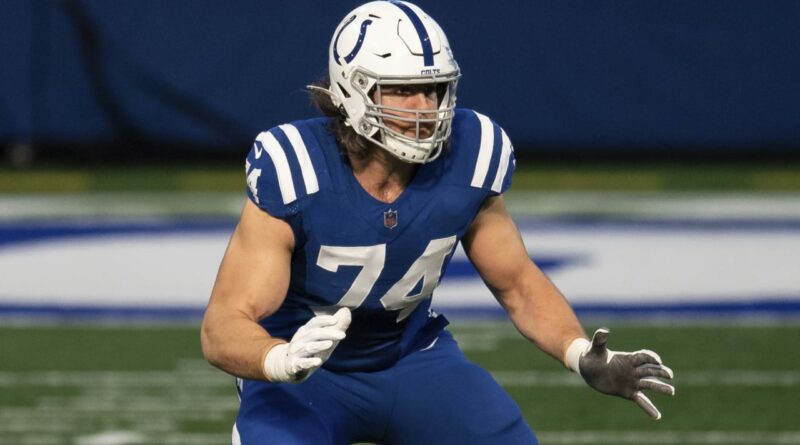 ﻿Anthony Castonzo﻿, a linchpin of their offensive line for the past 10 years, is retiring, the team announced Tuesday.

“As a kid, it was my dream to play in the NFL,” Castonzo said in a statement. “I played my first full season of tackle football in second grade. Now I have played my last. As I sit here now, after a 10 year NFL career, I am extremely proud of all the hard work and sacrifice that allowed me to evolve that dream into a goal, and ultimately into a reality unlike anything I could have even imagined.”

Indianapolis selected Castonzo in the first round of the 2011 draft and immediately made him its blindside protector. He would remain there and grow into one of the league’s better left tackles as the franchise made five playoff appearances during his career.

Ranking every Super Bowl game from best to worst: 49ers have been on both ends

Ex-Cowboys linebacker Jeff Rohrer to marry partner: ‘Openly live the life I was born to live’