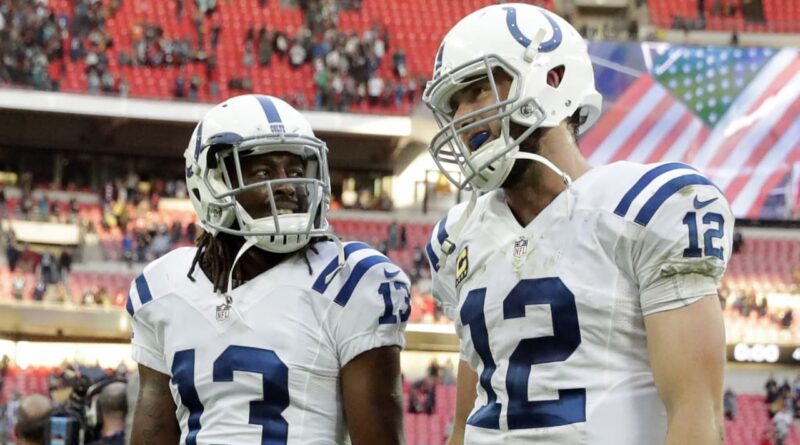 T.Y. Hilton returned to practice Wednesday and could return to the playing field Sunday. After undergoing neck surgery just before the season, the Colts wideout was contemplating whether he’d return to the game of football.

“The first two days when I got home, I almost hung it up, I can’t even lie,” Hilton told reporters Thursday. “I didn’t tell nobody but the people close to me, I was close to hanging it up.”

Those thoughts prompted the Indianapolis icon to reach out to a certain former teammate who retired amid health concerns and with noticeable tread still left on the tires just a few years ago.

“I talked to Andrew (Luck), that’s probably the wrong thing to do,” Hilton laughed. “Nah, but me and him went out a couple times and he came over to my house, we talked. He just wanted me to be good with it, get back healthy, don’t rush it, take your time and before you get back, make sure you talk to me. Other than that, he was big supportive.”

Luck became a trusted voice over seven years of partnering with Hilton on the gridiron before shockingly calling it quits himself before the 2019 campaign at the age of 29. The 31-year-old Hilton has openly discussed the possibility of retirement in recent years. He signed a one-year deal with the Colts this offseason and reiterated his love for the only franchise and fan base he’s known. But after injuring his neck in late August, and subsequently going under the knife, the four-time Pro Bowler wasn’t sure if he wanted to resume his NFL career.

The thought ultimately proved to be fleeting, and Hilton is on the cusp of making his 2021 debut, which will mark his 10th season in the league. He shared how his return to the team assured him that he made the right call to return to football.

“Once I got over those two to three days, I started feeling better, I started feeling (like) I could sleep,” Hilton said. “And just coming back in here, that first week I came back here and just seeing those guys, I knew it was a bigger picture than just me, dealing with what I was dealing with. Just seeing those guys, bringing that smile to their face and uplifting them and just coming back, being back to practice, you could just see them this week when they found out, everybody just went crazy.

“It was kind of just like, oh, forget about Baltimore, let’s move on. Just bringing that smile back to them, and that’s what we needed. If that’s what I could bring to them, then I’m doing a good job.” 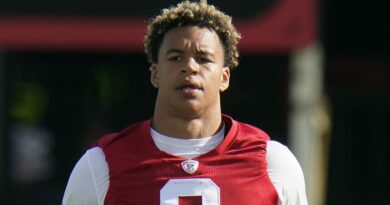 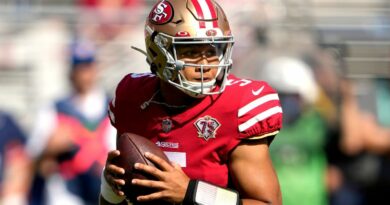 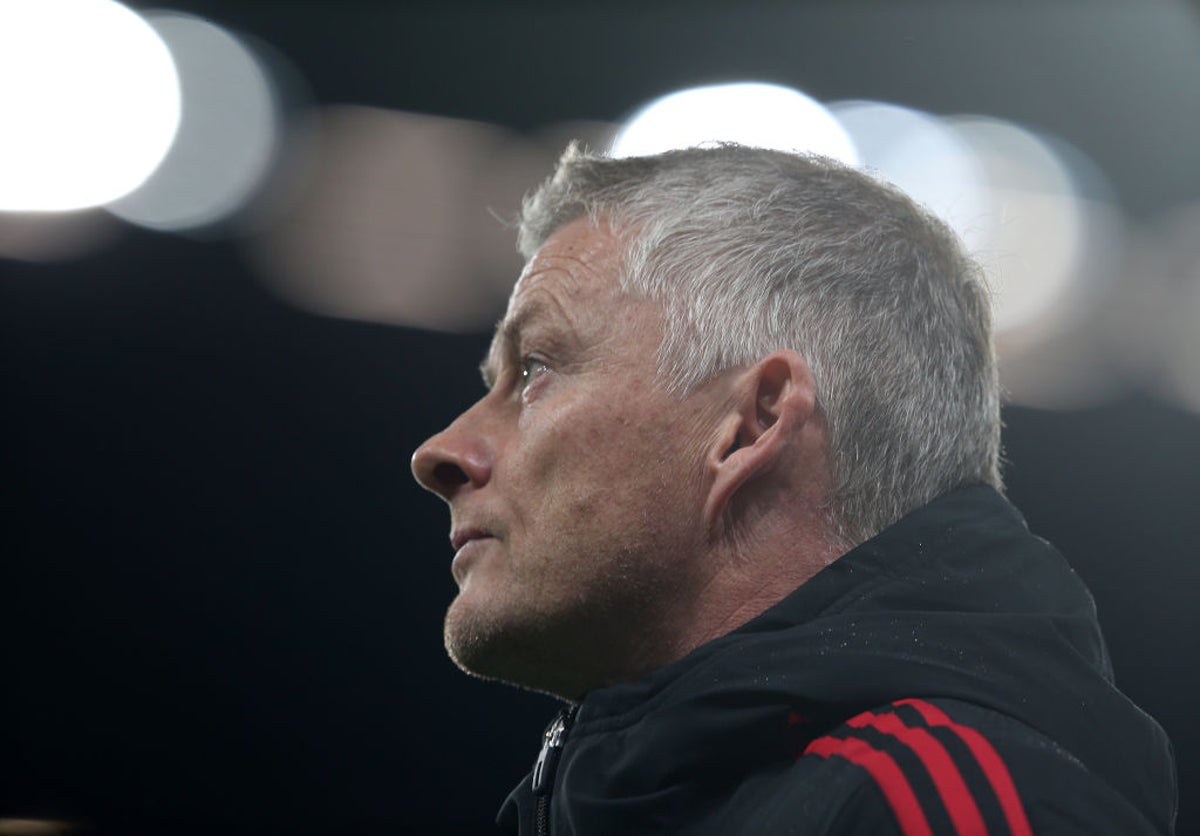