What started off as a potential controversy has been anything but. And that’s the best news for the Commanders.

It’s why Taylor Heinicke is expected to be the quarterback moving forward.

Heinicke will start today against the Texans, with Carson Wentz not quite ready to return from his finger injury. And as one source explained, Heinicke will remain the starting QB until he’s not. In other words, until there is no choice but to make a move.

Heinicke took over for Wentz after Week 6 and has led a stunning turnaround for Washington, winning three of his last four games including a shocking double-digit win over the previously undefeated Eagles on the road. He hasn’t been perfect, but the right blend of toughness and knowing when to go for it has been what the Commanders have needed.

Right now, there is no decision to be made. Wentz remains on injured reserve after finger surgery and hasn’t been activated yet. He was cleared to throw this week and has done so on the side. But at some point soon, there will be a decision.

Rivera offered some hints this week to reporters.

Forced into action last year, Heinicke became a 15-game starter and went 7-8. Washington replaced him by trading for Wentz, who began the season 2-4 as the starter. He gutted out a tough win over the Bears on a Thursday night despite a fractured ring finger that eventually required surgery.

In stepped Heinicke, who has brought energy and wins. The hope is he does so again today.

Once again, rookie Sam Howell will back up Heinicke today, and if the game gets out of hand one way or another, there is a chance Howell gets his feet wet prior to Wentz returning. When Wentz gets his feel and strength back, he’ll be activated.

Unless something changes dramatically, the likelihood is he’ll be activated as a backup. Essentially, the starting QB job is Heinicke’s until it isn’t. And that could be for a while. 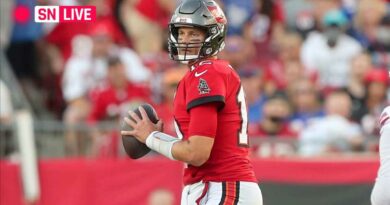 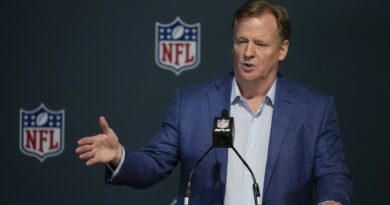