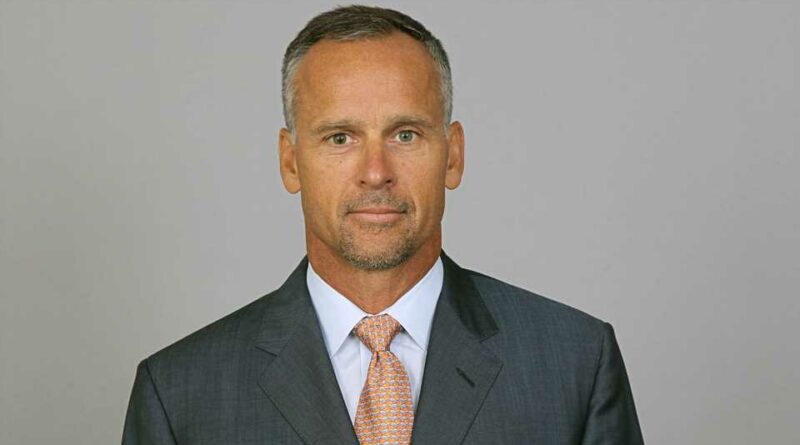 The Cowboys’ poor defensve performance in 2020 has resulted in a coaching staff shakeup.

Dallas on Friday fired coordinator Mike Nolan and line coach Jim Tomsula. The moves came less than a week after the team finished 6-10 and failed to make the NFL playoffs.

Nolan’s defense was plagued by injuries and ineffectiveness all season, starting with tackle Gerald McCoy’s season-ending injury in training camp. The team allowed a franchise-worst 473 points in the 16-game regular season. That figure put them 28th in the NFL in scoring defense.

The unit also was 31st against the run, a likely primary factor in Tomsula being let go.

Earlier in the day, head coach Mike McCarthy was noncommittal about possible changes to his staff.

“We’re working on all the coaches,” McCarthy said in an interview with Dallas radio station KRLD. “That’s what this process is about. You’ve got to take the emotion out of the disappointment of what 6-10 is, regardless of COVID, and all the other challenges we had. I think it’s important to put everything on the table and that’s what this process is, and it’s the same one we’ve done every year as a head coach. I think you have to do it this way.”

Dallas has not named replacements for Nolan or Tomsula.

Governor not happy Big Ben went for a haircut