The 4-5 Cowboys are in Atlanta this week to take on the 4-5 Falcons. With the NFL playoffs quickly approaching, the NFC wild-card spot is up for grabs, and these two teams both have a shot to take an edge in the race.

Dallas is coming off a crucial divisional win against the Eagles to tie Philadelphia for second place in the NFC East.​ Wide receiver Amari Cooper has only played two games with the Cowboys this season after his trade from the Raiders, but he is finding his rhythm with the team and is a player to watch.

On the other side, look for Julio Jones and Calvin Ridley to be difference-makers for the Falcons, who are coming off a tough loss to the Browns and are looking to get back to .500. 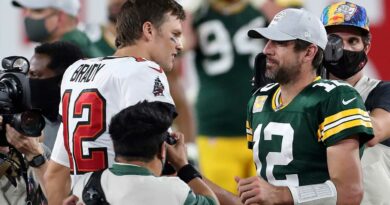 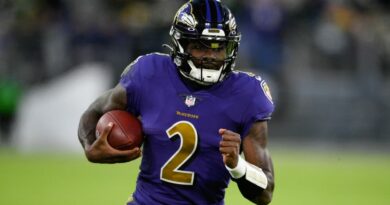