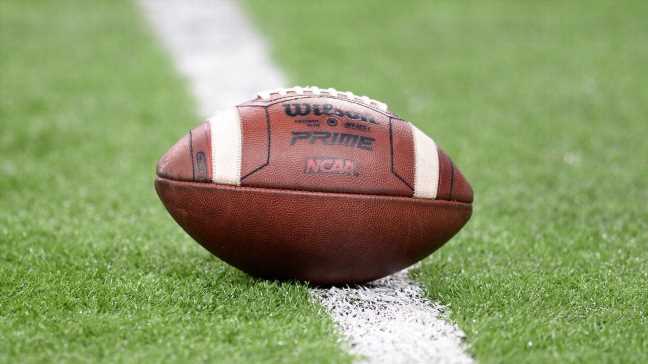 The NCAA Division I Council announced on Wednesday that it is waiving the initial counter scholarship limits for two years within Division I football.

Previously, teams had been limited to 25 initial counters, or scholarship spots, per year from high school prospects and transfers. Even if programs were under the 85 total scholarship limit, if they had reached the annual 25 limit, they could not sign any more scholarship players.

With the increase in popularity of the transfer portal, the council announced in October that it approved a one-year waiver to allow teams to go over the 25 limit by up to seven scholarships to replace players lost to transfer. In theory, a program could have gone up to 32 scholarships in a year if it had lost seven players in the transfer portal.

Staying under that 25-scholarship limit, while also filling a complete roster of 85 total scholarships, has become increasingly more difficult for coaches who have been less able to predict the number of players leaving their programs each year. The transfer environment has changed the way programs recruit high school prospects: Schools are continuously bringing in college transfers through the portal, and those players count against the 25 initial counter limit.

In many instances, those transfers decreased the number of scholarships available for high school prospects, despite the fact that a program might still be under the 85 total limit. This waiver will allow programs more flexibility over the next two academic years to fill rosters and use the scholarships how they deem fit each year.