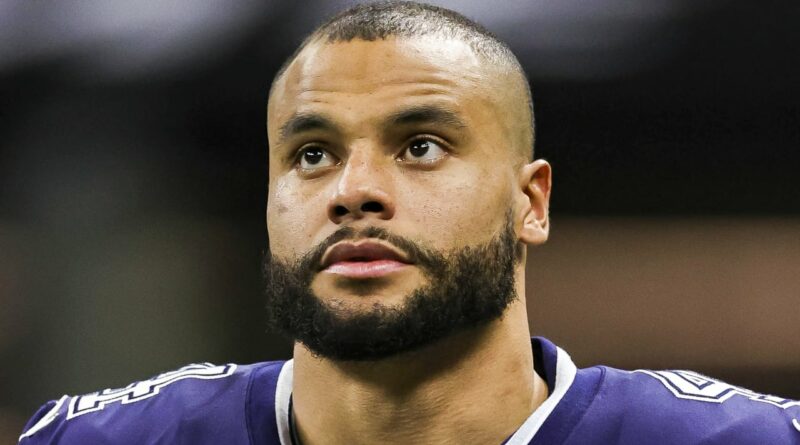 In the aftermath of Dallas’ season-ending 23-17 loss to the Niners, Prescott stated that he commended fans for voicing their displeasure for the game’s officiating by throwing garbage in the direction of players and officials as they left the field.

The final sequence of Sunday’s contest saw Prescott take an inadvertent bump from umpire Ramon George as he was trying to spot the ball during the game’s final seven seconds following a 17-yard Prescott run. The play clock would expire before Dallas could snap the ball.

Prescott initially called the display “sad” as he believed only the players were being targeted for falling short. He then pivoted his stance after a member of the media told him the vitriol was meant for the referees, saying, “Credit to them then. Credit to them.”

Prescott tweeted the following explanation and apology for his remarks on Tuesday:

“I deeply regret the comments I made regarding the officials after the game on Sunday. I was caught up in the emotion of a disappointing loss and my words were uncalled for and unfair.”

He continued, “I hold the NFL Officials in the highest regard and have always respected their professionalism and the difficulty of their jobs. The safety of everyone who attends a game or participates on the field of a sporting event is a very serious matter.

“That was a mistake on my behalf, and I am sorry.”

Cowboys executive vice president Stephen Jones addressed the situation, as well as the fans’ behavior, on Monday, calling it “unfortunate” before adding that “there is just no place for that.” 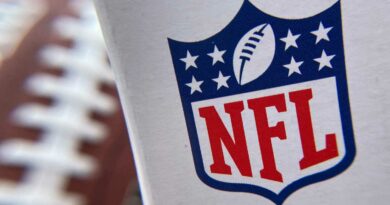