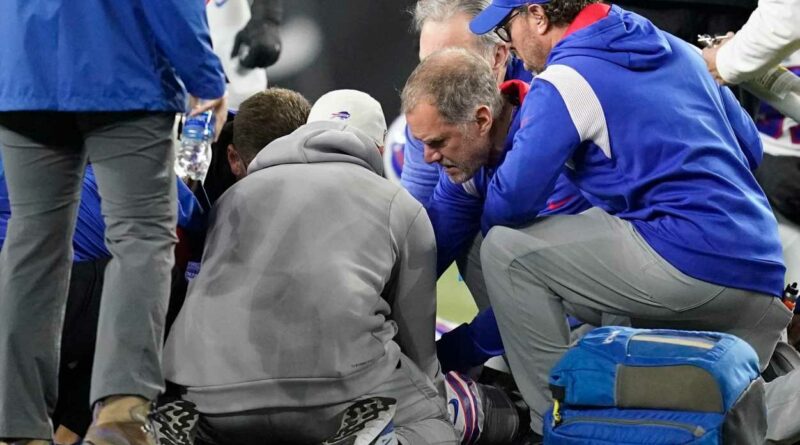 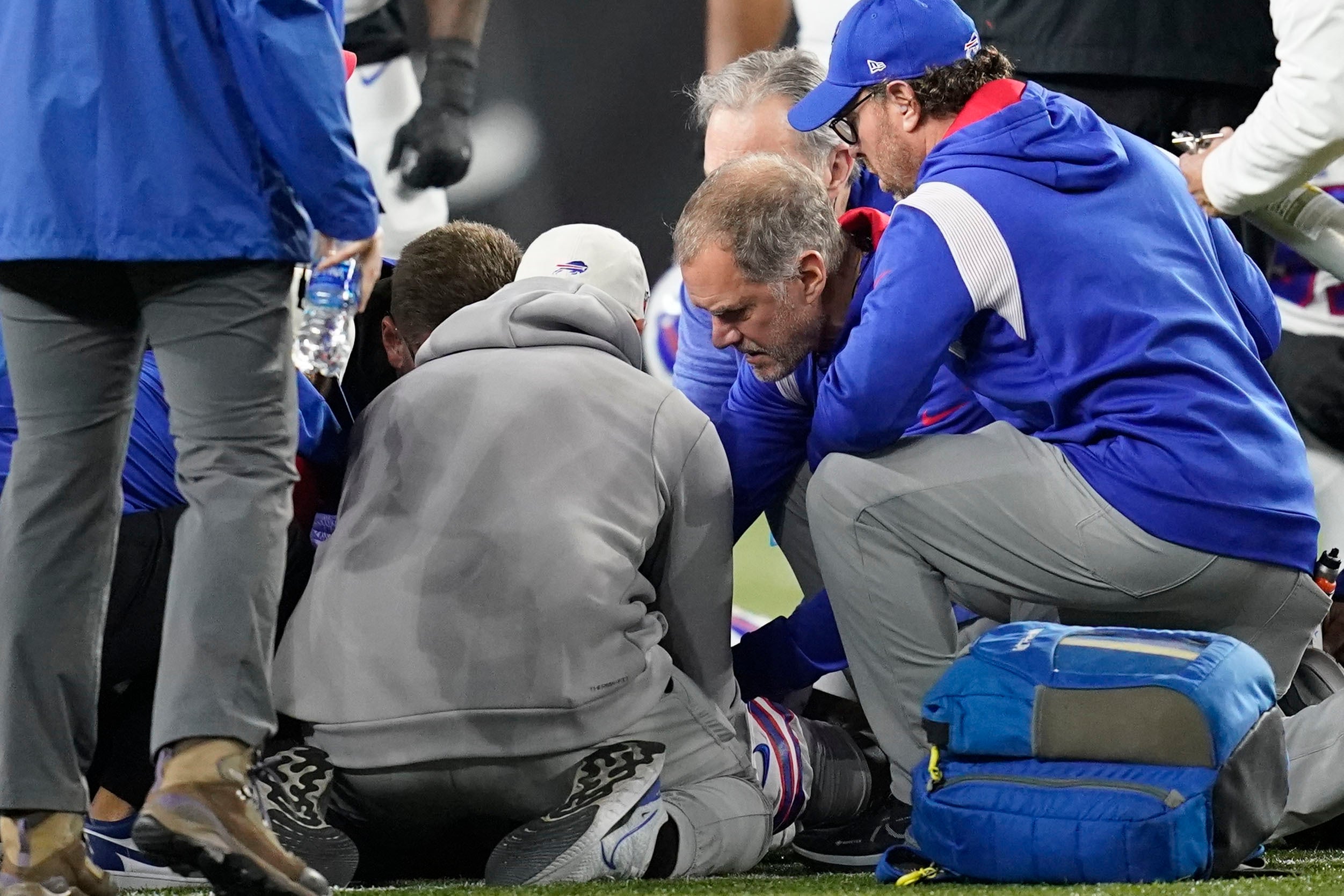 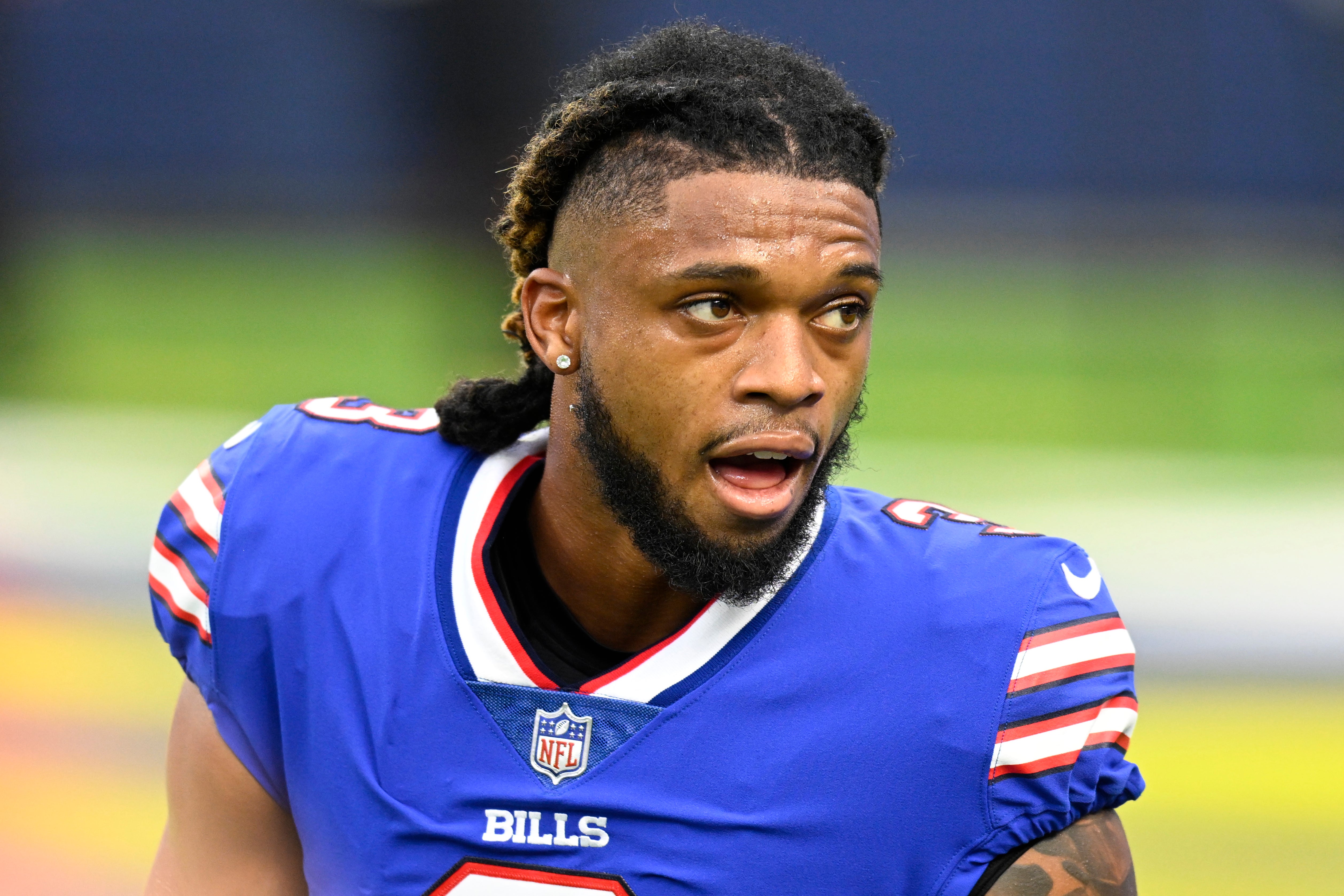 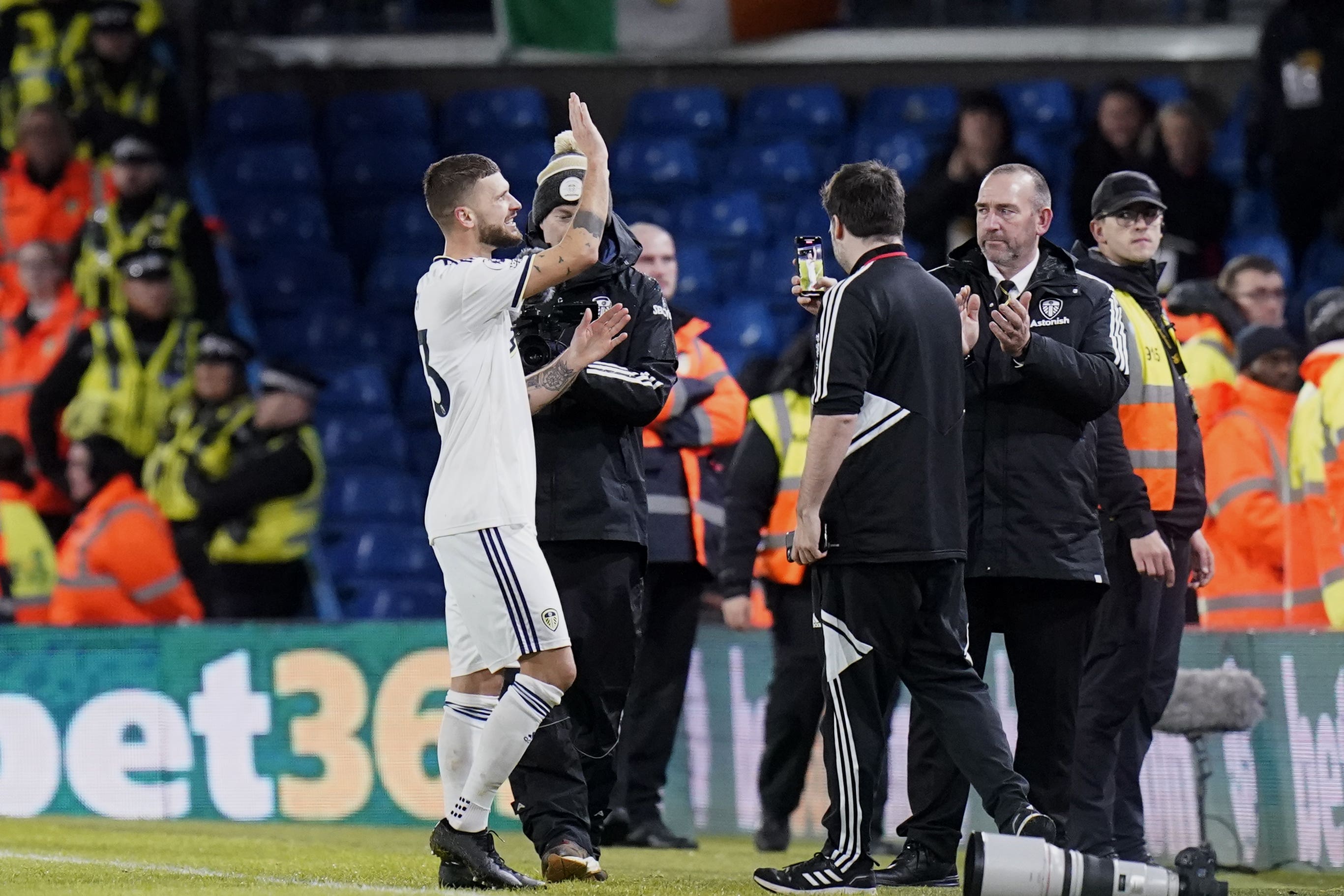 “I don’t like how he went down,” one man is heard saying.

“All-call, all-call,” says another, meaning all medical personnel are required. “Call, bring everybody. We need an airway doctor, everybody. Bring the cot with the medics.”

Hamlin’s condition is slowly improving. “There has been substantial improvement in the last 24 hours,” Dr Timothy Pritts said on Thursday. “We had significant concern, but he is making substantial progress. As of this morning, he is awaking.”

Dr Pritts said Mr Hamlin was doing well, though he still was in intensive care at the hospital in Cincinnati.

The doctors said testing was still ongoing, and that they were still unsure if Mr Hamlin had an underlying condition that resulted in the cardiac arrest. According to the doctors, the large number of skilled medical staff on hand during NFL games was crucial to ensuring both Mr Hamlin’s survival as well as the protection of his neurological functions following his malady.

Though his progress has impressed his doctors, they say its still “too early” to tell whether Mr Hamlin will be able to return to football after his injury. They said he was able to move his “hands and feet,” but said their next concern is helping Mr Hamlin begin breathing on his own again without the help of a ventilator. 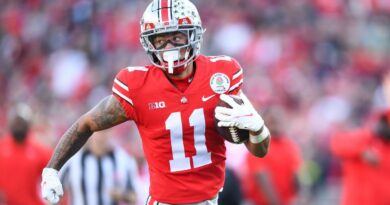 Ranking college football’s unbeatens, with an X factor for each 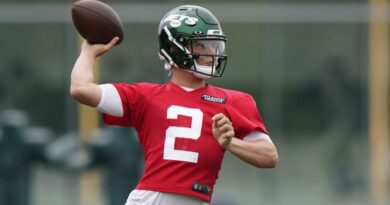