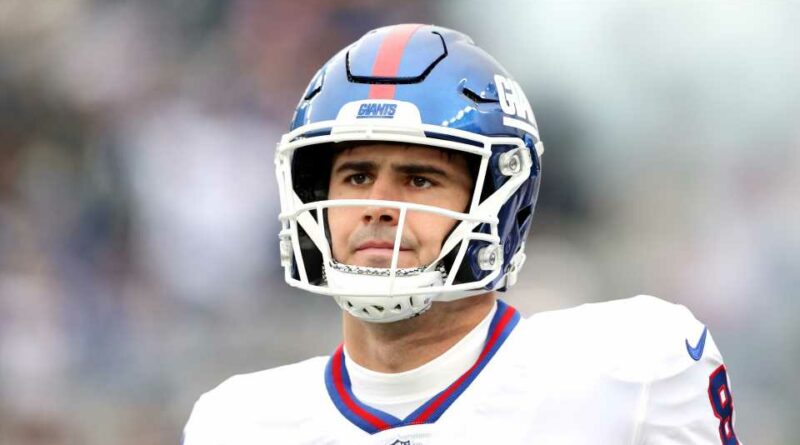 “Danny Dimes” will probably be “Danny Sidelines” this weekend.

The Giants are reportedly expected to turn to quarterback Mike Glennon to start this weekend vs. the Dolphins, with Daniel Jones dealing with a neck injury he sustained during Week 12.

Should Jones miss this weekend’s game, it will be the first game he’ll miss in 2021: He suffered a concussion vs. the Cowboys in Week 5, but returned in Week 6 after clearing protocol.

Now, Glennon is reportedly going to make his first start of the season in Jones’ absence while the starter nurses his neck back to health. Here’s the latest on Jones’ injury:

Jones is currently dealing with a neck strain per reports, but the Giants have yet to place the quarterback on Injured Reserve. The hope is that Jones will only miss 1-to-2 weeks with the injury.

On the second play of the Giants’ Week 12 divisional matchup vs. the Eagles, Jones was hit while he was sliding, but he remained in the game. Jones would finish 19-of-30 passing for 202 yards and didn’t turn the ball over in the win.

In response to the injury, backup QB Mike Glennon is expected to start, per reports. The Giants also signed quarterback Jake Fromm off of the Bills practice squad, as well.

In an up-and-down season, Jones has thrown 2,428 yards on 64.1 percent completion rate, with 10 touchdowns and seven interceptions to pair with it. The third-year QB also has five lost fumbles on the season. 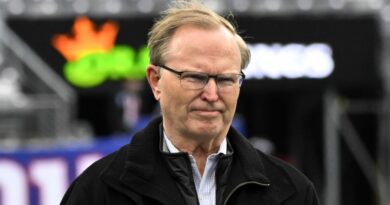 Chargers GM on Rivers: Will 'look at every position'