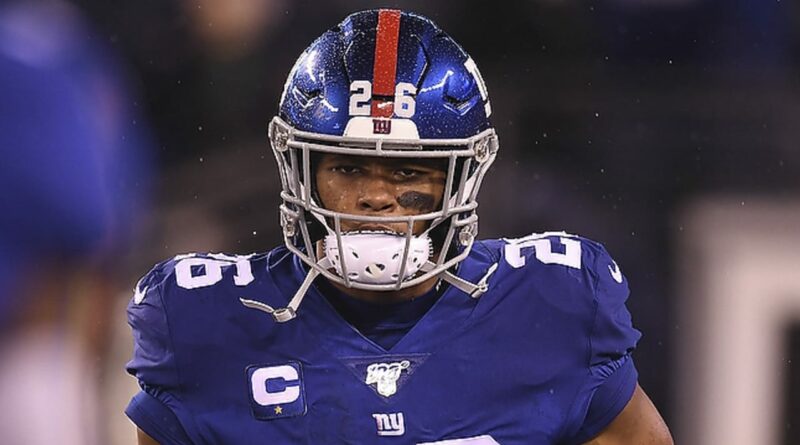 For most teams, picking up or declining the fifth-year option on a first-round pick isn’t much of a decision. Either the player is an integral part of the club, or he’s not.

“Well, I think that’s part of the discussion and obviously we’re going to have to make a decision in the spring on whether we pick up his fifth-year option or not,” he said of Barkley’s injury, via the team’s official transcript. “You know, again, it comes back to that medical question. It’s unknown and what you have to do is get your trainer and your doctors involved and make your best decision.”

After winning the NFL Offensive Rookie of the Year in 2018, the running back has been slowed by injury. In 2020 he played in just two games, rushing 19 times for 34 yards, before tearing his ACL.

By all accounts, Barkley’s rehab is coming along. Regardless of whether you agreed that the running back was worth the No. 2 overall pick when it was made, it’s unquestionable that the Big Blue offense is better with Barkley on the field.

From owner John Mara to coach Joe Judge, all have expressed the desire for Barkley to remain a Giant for the long haul. The first phase of that process would be exercising the fifth-year option this spring.

The fifth-year option is guaranteed for injury only, which could be what might give Gettleman even the slightest pause after the RB’s season-ending knee injury. If a spring checkup comes back with positive results, however, it would be hard to envision the team not exercising that option, even if it’s a placeholder for a new deal down the road.

Texas A&M vs. Ole Miss score: Jimbo Fisher proves that the future is bright for the Aggies