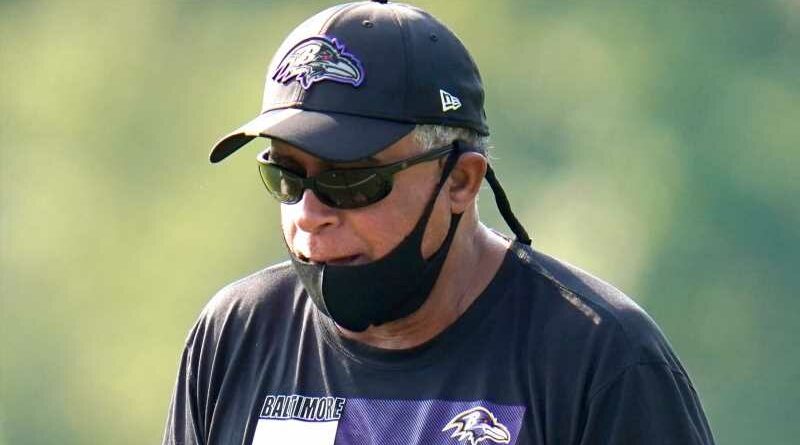 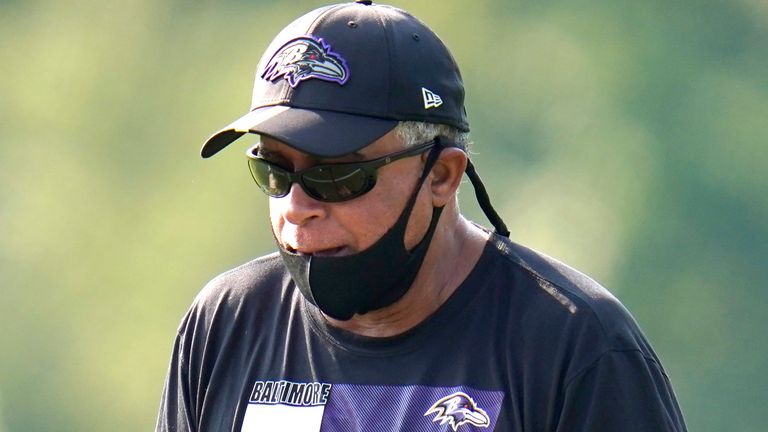 The Houston Texans have agreed a five-year contract with David Culley to become the team’s new head coach.

Culley, 65, was the receivers coach of the Baltimore Ravens for the past two seasons, but he has never been a head coach at college or professional level during a coaching career that began in 1978.

Culley joins the Miami Dolphins’ Brian Flores and the Pittsburgh Steelers’ Mike Tomlin as the only black head coaches in the league.

The Ravens will receive third-round compensatory draft picks in both the 2021 and 2022 NFL drafts due to a recently implemented minority hiring resolution passed last November.

Culley, who turns 66 in September, will be the oldest coach in NFL history at the time of his debut, according to the Elias Sports Bureau. Bud Wilkinson (62 years, 133 days) is the current oldest from his 29-game stint with the then-St Louis Cardinals in 1978-79.

The #Texans should have some key coaches finalized today, including: Tim Kelly as OC, Lovie Smith as DC and Pep Hamilton as QBs coach. https://t.co/afEHG97Kz9

The Texans’ decision to tab Culley has come under extra scrutiny because franchise quarterback Deshaun Watson has made known his unhappiness regarding player and front office moves in the last few seasons.

Examples include the trade of star wide receiver DeAndre Hopkins after the 2019 season and the hiring of general manager Nick Caserio earlier this month without Watson being offered input. Watson said he was promised he would be involved and had even offered suggestions for hires.

Numerous reports indicate Watson has asked to be traded from Houston, and the hiring of Culley is expected to have no impact on Watson’s feelings. 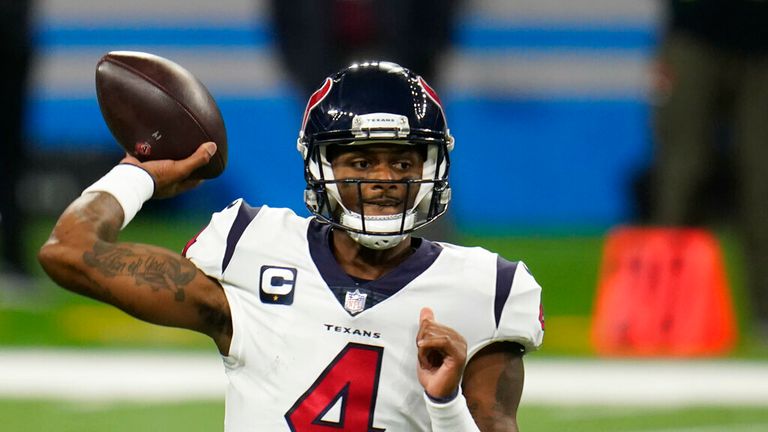 The Texans went 4-12 this season, and an 0-4 start cost head coach and general manager Bill O’Brien his job in early October. They had gone a combined 21-11 over the two previous seasons, including back-to-back postseason appearances.

NFL picks, predictions against the spread for Week 8