Former NBA boss David Stern conducted a lengthy interview with Sports Illustrated in which spoke in depth about why he vetoed the trade that would have sent Chris Paul from the Pelicans to the Lakers back in 2011.

He also took a shot at Pelicans GM Dell Demps and how he might lose Anthony Davis, too.

Stern from the SI interview:

There was a trade that Dell Demps wanted us to approve, and I said heck no, but he had told Daryl Morey and Mitch Kupchak he had authority to do it and he didn’t,” Stern said of the Houston Rockets’ general manager and the former Los Angeles Lakers GM. “I said no. We just settled a lockout and you want me to approve a basketball trade?

Despite a wave of heavy reaction, Stern did not waver in his decision.

“[Demps] had agreed to [trade Paul to the Lakers for] Kevin Martin and Luis Scola or something, and I said we can do better than that,” Stern said, “… And the next trade was [to the LA Clippers for] Eric Gordon and Al-Farouq Aminu and what we thought was a really great draft pick, the 10th pick, which turned out to be Austin Rivers. At least those three and someone else [center Chris Kaman].

“But Dell Demps is a lousy general manager and none of those players are currently with the team anymore, and he may lose Anthony Davis,” Stern said.

You gotta love David Stern, as he’s never been one to hold back.

Maybe Jon Gruden knows what he’s doing after all

NFL mock draft 2020: Here’s what happens when ‘Madden’ makes all the picks

Rob Gronkowski close to signing with WWE, per report 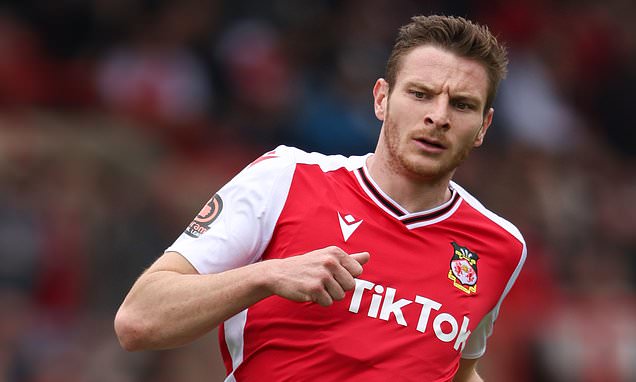