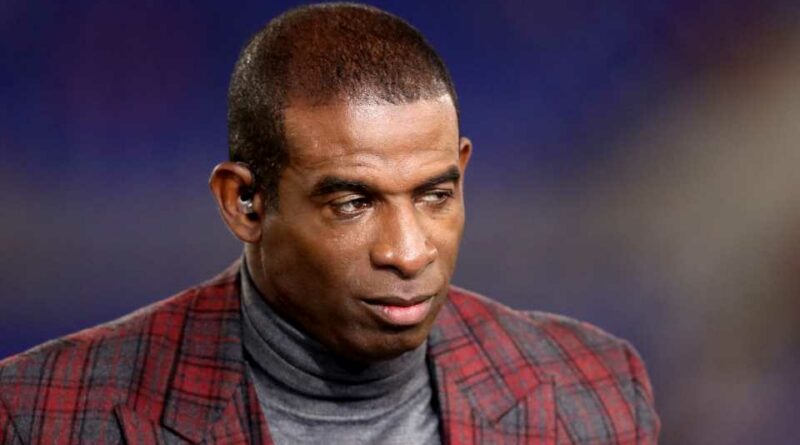 The Jackson State coach told reporters following his team’s game that his belongings had been taken from his stadium office. About an hour later, an unnamed university official told Jackson, Miss., TV station WAPT that the items were “misplaced” and then recovered.

Sanders, however, repeated that he had been robbed, going against Jackson State’s account. He also added that the thief was caught in the act.

Jackson State officials also told WAPT-TV that no police report would be filed.

A “pissed off” Sanders said in his postgame news conference that the intruder made off with “every darn thing I had,” starting with his wallet and phone.

Sanders did not say how his belongings were stored in his office, but insisted again that anyone saying they were merely misplaced was “lying.”

The game itself was a success: Jackson State blew out NAIA opponent Edward Waters College 53-0. Sanders told reporters that players awarded him the game ball, which was “one of the best moments I’ve ever had in my professional sports career emotionally.” That was followed by Sanders finding out his office had been burglarized.

Sanders said the incident would be used to make further improvements to the Tigers’ program.

“Prime” also made another vow. 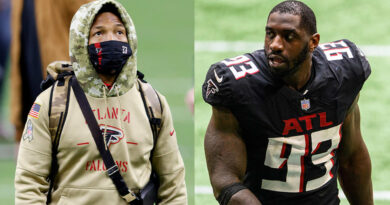 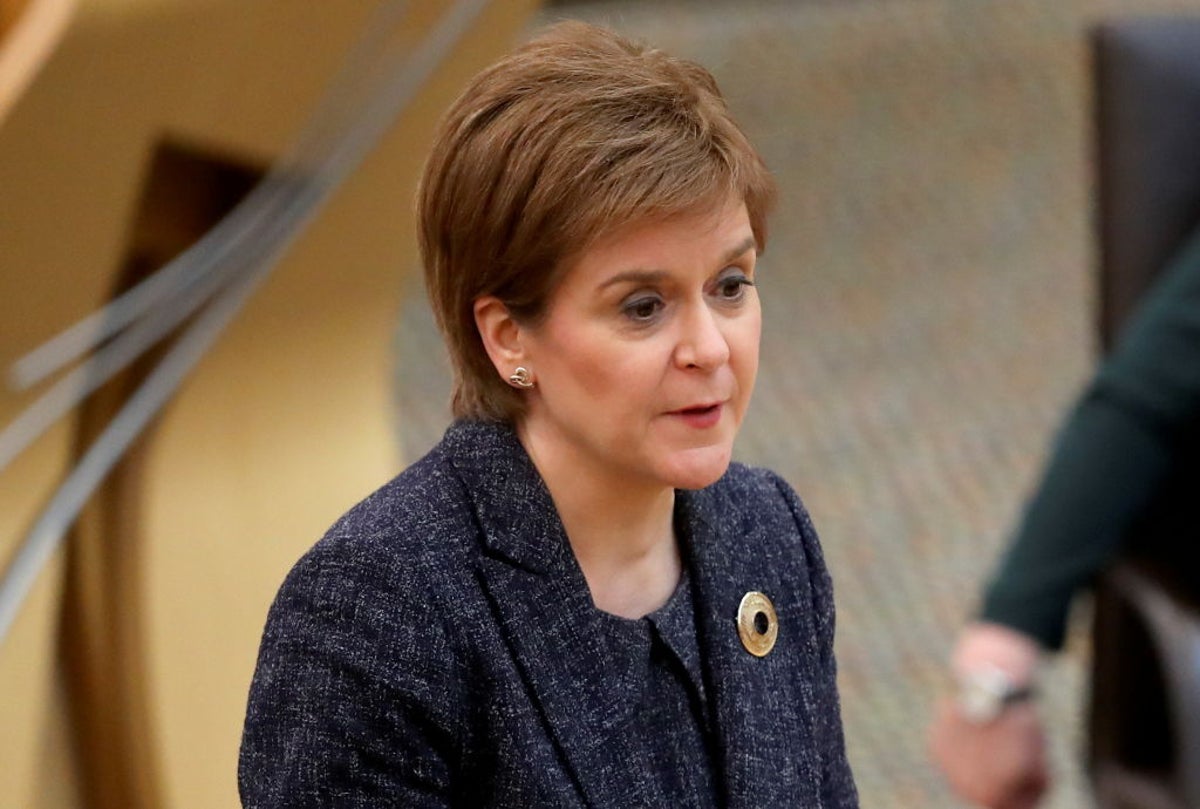 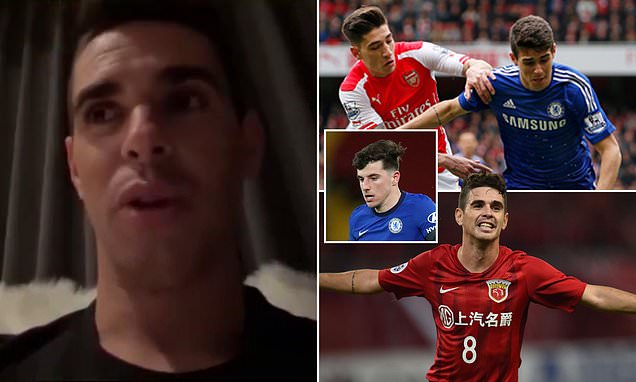