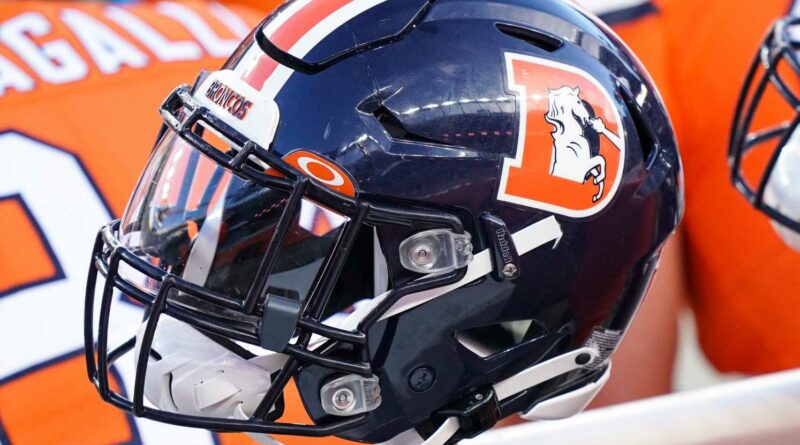 The Denver Broncos have found John Elway's replacement to be their general manager.

The team announced Wednesday that George Paton, formerly the assistant GM of the Minnesota Vikings, had agreed to terms. NFL Network reported he received a six-year contract, one that gives him control of the roster after Elway decided to vacate the role last week.

The Broncos are coming off a 5-11 season, one that earned them the ninth pick in this year's draft. They are currently projected to have about $19 million in cap space, according to Over The Cap.

REASONS TO WORRY: About DeVonta Smith's outlook in NFL draft

"With his experience in all aspects of the job – the college and pro sides, salary cap, trades, working with the head coach and bringing the staff together – George is more than ready to succeed in this role."

Elway has overseen some largely successful drafts in recent years but has failed to solidify the quarterback position since Peyton Manning retired following the Super Bowl 50 win that capped the 2015 season.

Now it will be up to Paton to crack that nut given second-year starter Drew Lock struggled to distinguish himself in 2020.

"It is an honor to be named General Manager of an iconic franchise with a championship tradition like the Denver Broncos. This organization has great resources, tremendous people, a talented young core of players and an outstanding coaching staff," said Paton.

"In many ways, I feel like this team is a sleeping giant. For me, it is the right place and the right time for this opportunity.

While Paton was in Minnesota for 14 seasons, the Vikings reached the playoffs six times with six different quarterbacks. Working in concert with GM Rick Spielman, he helped the team draft 13 Pro Bowlers over the past 10 drafts, most in the NFL.

Paton began his NFL career with the Bears in 1997 and spent six seasons with the Dolphins before he jointhe Vikings in 2007.

Sources: Mariota not expected to play vs. Colts

The art of faking injuries in college football