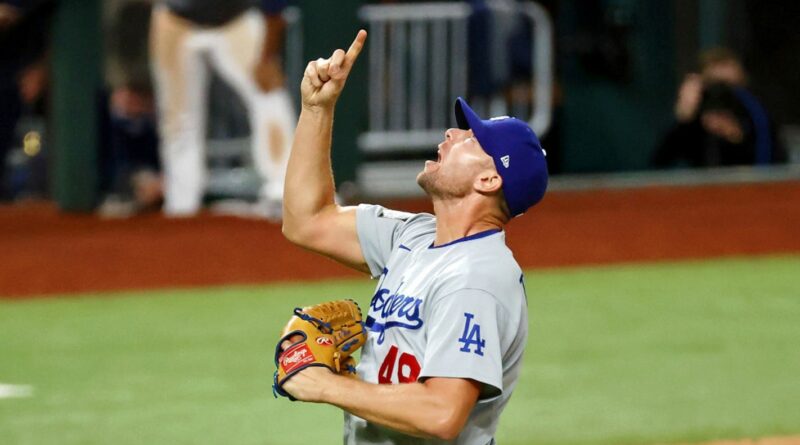 This is the Morning Win, by Andy Nesbitt.

Major League Baseball pitchers are getting really good at being able to do some really goofy things with a baseball and by goofy I mean throwing utterly ridiculous pitches that are making professionals hitters look silly.

The latest example of this came earlier this week when Los Angeles Dodgers pitcher Blake Treinen showed off a 100 mph sinker that looked as crazy as it sounds.

He threw that pitch for a strike against Angels lefty Jared Walsh, who just stood there and watched in awe as it went by and danced away from him for a called strike.

Look at this thing.

I don’t know what you’re supposed to do with that pitch. I got no clue! But I do know cool pitches like that are really great for baseball because they are so fun to watch.

Last year we saw Dodgers pitcher Dustin May go viral with a 99 mph pitch that defied gravity and had everyone just laughing at it.

Now we have Treinen throwing that sinker and yeah, I think the Dodgers might have some success this year.

Not everything, though, has to be about speed. A few weeks ago I raved about Orioles pitcher Mickey Jannis throwing a beautiful knuckleball that couldn’t have been more than 65 mph.

I don’t know what you’re supposed to do with that pitch, either, besides likely tipping your cap to the pitcher for being able to pull off such sorcery.

It feels like this is going to be a fun baseball season and I can only hope that pitchers keep throwing ridiculous pitches like that sinker and that knuckleball.

Because man are they fun to watch.

– Florida tight end Kyle Pitts put on an absolute show at his pro day on Wednesday, writes Charles McDonald. Even George Kittle was impressed by his speed.

– Kevin Kaduk looks at the most popular beers at all 30 MLB stadiums.

– Timo Werner’s horrific miss led to Germany being upset by North Macedonia in an absolute stunner.

– Michelle Martinelli has the best radio quotes from NASCAR’s dirt race at Bristol. 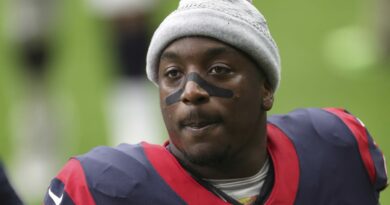 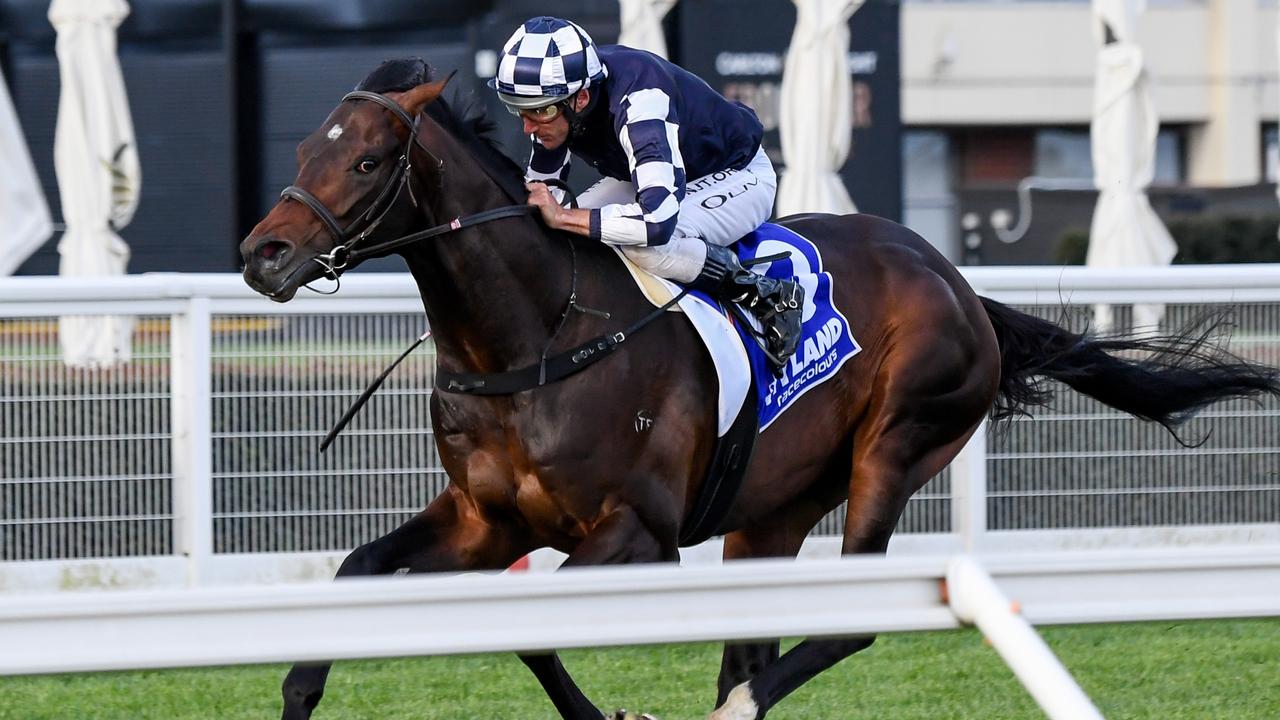 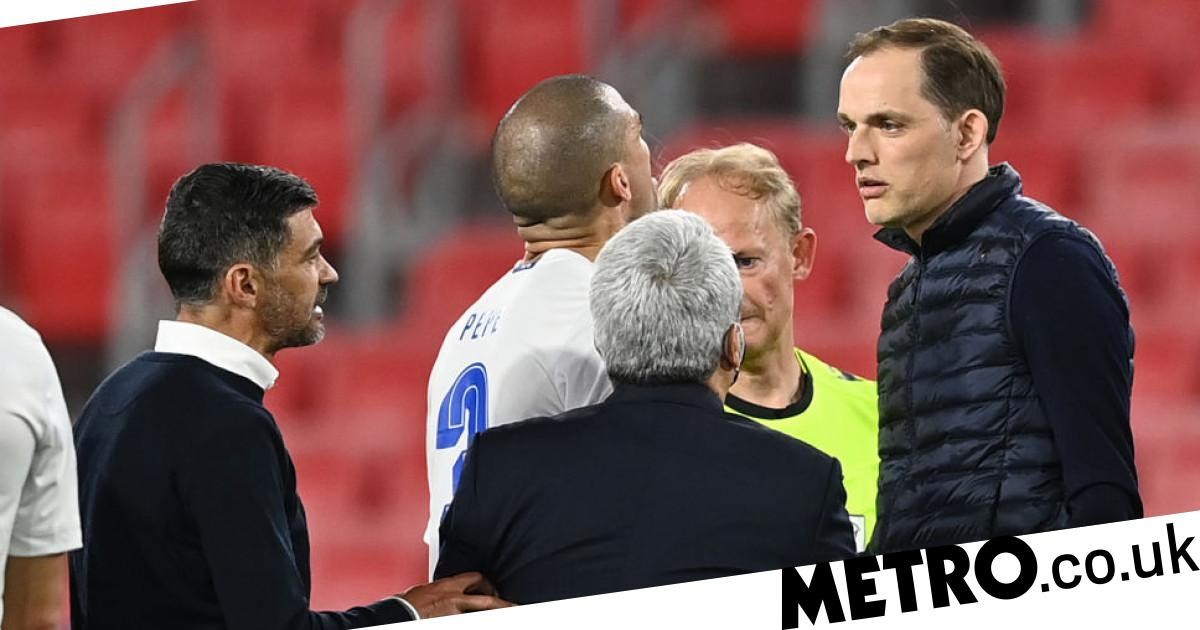