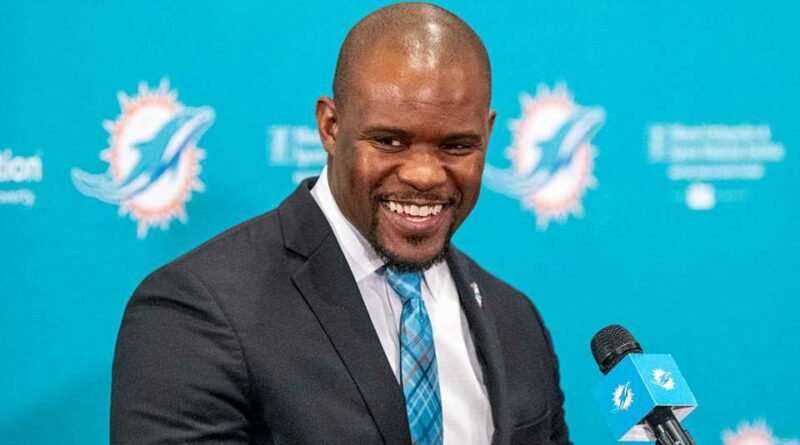 Ahead of the 2021 NFL Draft, the Miami Dolphins have been wheeling and dealing. Originally, they had two first-round picks, Nos. 3 and 18, but they moved down from the No. 3 pick with the San Francisco 49ers. Shortly after trading down to the 49ers’ No. 12 spot, they jumped back up into the top six after making a trade with the Philadelphia Eagles.

When the dust settled, the Dolphins now have two picks in each of the first three rounds as well as some future draft capital. With six of the first 102 selections, they will be able to keep adding depth to their already strong roster, but the No. 6 pick should guarantee them a shot at a blue-chip talent.

So, what will the Dolphins do in this year’s draft? They’ll probably focus on building around Tua Tagovailoa. If they surround him with more weapons and fill in some of the holes they’ve created, they’ll have a great chance to emerge as a playoff contender as they were last year.

Here are the latest 2021 NFL Draft projections for the Dolphins, according to Vinnie Iyer’s seven-round mock draft: