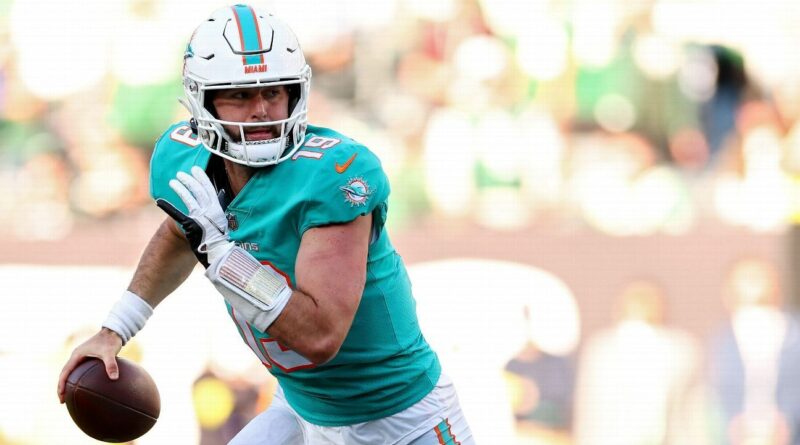 Dolphins coach Mike McDaniel confirmed the news during his news conference Friday, adding that veteran Teddy Bridgewater had worked tirelessly to make himself available in a backup role come Sunday.

Starter Tua Tagovailoa remains in the concussion protocol after suffering his second concussion of the season in the game against the Green Bay Packers on Dec. 25. Bridgewater dislocated the pinkie finger on his throwing hand the following week, paving the way for Thompson to start the team’s regular-season finale against the New York Jets prior to Sunday’s game against the Bills.

“Obviously, it’s a goal of mine to be a starter and be in these types of situations,” Thompson said. “You just never know what that’s going to look like exactly, and the way that things have played out this year to where I’ve had opportunity to play a little bit and have an opportunity like this this weekend, it’s crazy.

“But I’m very, very excited for it. This is what I’ve worked for for a very long time. So it’s time to soak it in, have fun with it and do the best that I can help this team win.”

The Dolphins selected Thompson in the seventh round of this year’s draft out of Kansas State. He made six appearances during the regular season, more than half of which coming as mid-game relief for an injured starter.

Miami and Buffalo split their regular-season series, each winning at home. The Dolphins ran for 188 yards against the Bills in Week 15, but running back Jeff Wilson Jr. says he doesn’t think they necessarily need to implement a run-heavy script just because of their quarterback situation.

“The way Skylar is developing and learning the plays and getting more comfortable playing the quarterback position in our offense, I feel like we don’t have to alter all of those things,” Wilson said. “We just have to play good, complementary football … the run got to help the pass, the pass got to help the run, and that’s how we win the game.”

McDaniel did not update the statuses for OT Terron Armstead or RB Raheem Mostert, neither of whom practiced Wednesday or Thursday. Their availability will likely come down to a game-time decision. 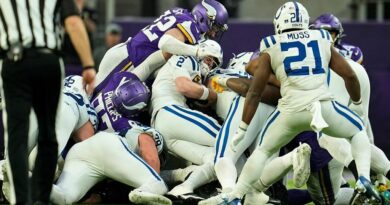 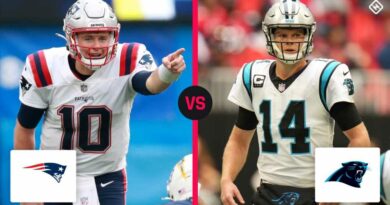 What channel is Patriots vs. Panthers on today? Time, TV schedule for NFL Week 9 game 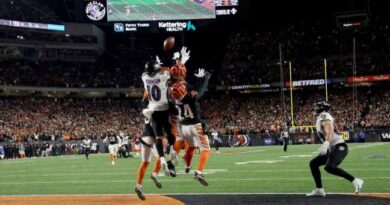 Barnwell: What went wrong for all five NFL wild-card losers, and how each can improve this offseason