At the end of last season, talk in Miami surrounded the possibility that the Dolphins could replace Tua Tagovailoa. Instead, the organization spent the past few months upgrading the entire operation around the quarterback.

Miami did nearly everything possible to put Tua in a position to succeed. If he fails, there will be no more excuses.

At the onset of the Dolphins voluntary minicamp, Tagovailoa said the upgrades don’t add any more pressure than were already there.

“I think pressure is going to be there every time. I don’t feel more pressure that we’ve acquired all of these guys,” he said per the official team transcript. “It’s more of an opportunity that I get, that we all get as a team, to show what we can do this year.”

The Dolphins brought in veteran quarterback Teddy Bridgewater, who can help teach Tua nuances of the game. But the former first-round pick, who has been through the wringer in his eight years in the NFL, is also there if Tagovailoa falters.

Tua spoke glowingly of McDaniel and how he has already helped the quarterback grow from his first two seasons.

“I sat down with the head coach and we went over about 150 clips of throws,” he said. “Throws that need to be better, throws that were good, all sorts of throws. The reason as to why he showed me that is it transitions to the way he kind of schemes up the offense. Really, the biggest thing for us is YAC (yards after catch). We want to YAC the heck out of teams.”

With Hill, Jaylen Waddle, Wilson and Gesicki, the Dolphins should be able to YAC the heck out of teams in 2022 as long as Tua gets the ball out on time and on target. 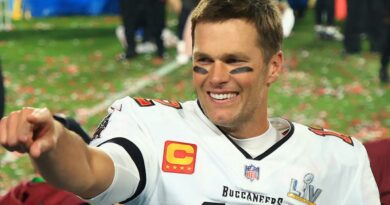 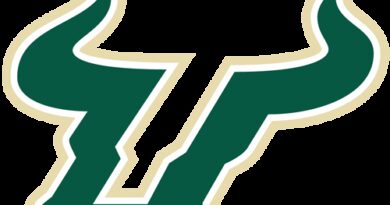