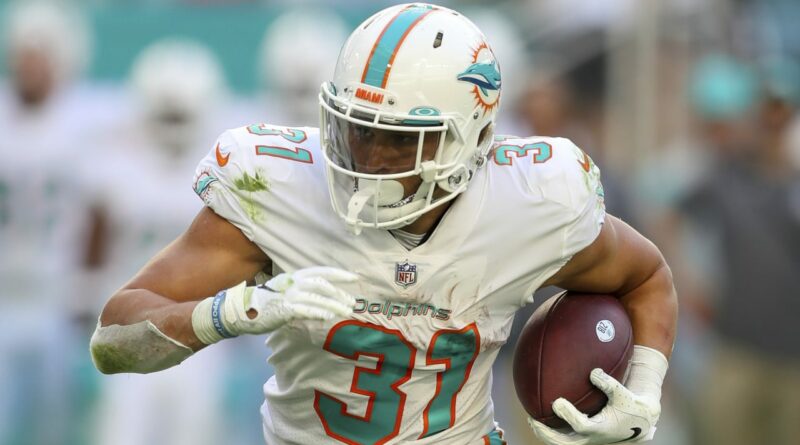 The Dolphins previously placed ﻿Myles Gaskin﻿ and ﻿Salvon Ahmed﻿ on the reserve/COVID-19 list late last week after positive tests. With Lindsay joining them, Miami currently doesn’t have any running backs on the active roster. The trio’s status for Sunday’s game against the New York Jets is in doubt.

Lindsay, Gaskin and Ahmed are all vaccinated, which means they have a chance to “test out” of protocols with two negatives before Sunday, Pelissero reported.

Veteran Duke Johnson and rookie ﻿Gerrid Doaks﻿ are on the practice squad and could be called up if the trio isn’t cleared to face Gang Green.

Since being claimed by the Dolphins after his release from Houston, Lindsay appeared in one game for the Dolphins, earning 12 carries for 42 yards. He missed Week 13 due to an ankle injury. 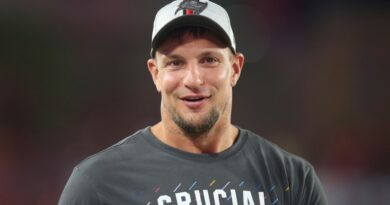