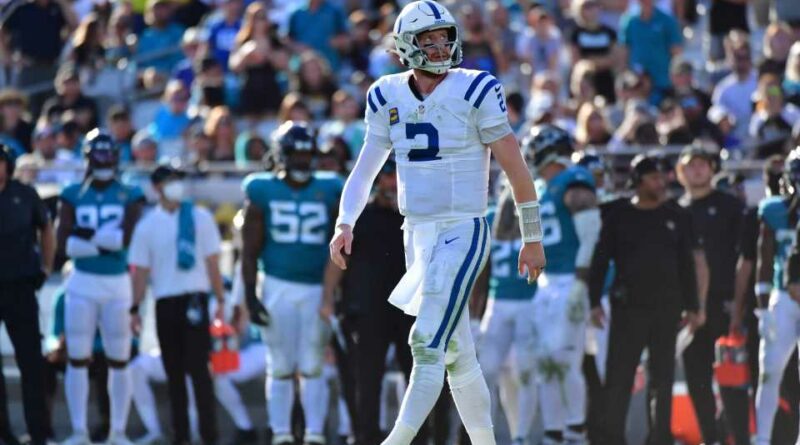 It’s safe to say that Eagles fans are feeling pretty good about the Carson Wentz trade right about now.

Wentz had a chance to lead the Colts to a playoff berth in Week 18. All he had to do was win against the Jaguars, who entered the week with the NFL’s worst record at 2-14.

However, Wentz couldn’t lead the team to victory. The Jaguars shocked the Colts, earning a 26-11 win during which they never trailed. Wentz had a rocky outing and went 17 of 29 passing for 185 yards, one touchdown and two turnovers (one interception and one fumble). He led Indy to just three points on its first eight drives.

Because of Indianapolis’ loss and the Steelers’ win over the Ravens, the Colts were eliminated from playoff contention. Eagles fans found this quite amusing, and also fortunate. Why? Because the first-round draft pick that the Eagles acquired in the Wentz trade is now set to be a top-18 selection.

Philadelphia supporters and media members took time to praise the Eagles for the trade after the Colts’ embarrassing defeat. Notably, the differences between Wentz and Jalen Hurts were highlighted along with the compensation that the Eagles and Howie Roseman have received in exchange for subpar quarterbacks.

Eagles fans certainly have a reason to celebrate. Wentz didn’t regain his previous form under Reich as the Colts had hoped. He proved solid at times but ultimately sputtered when it mattered in the final two games of the season.

Meanwhile, Hurts and the Eagles closed the year going 4-1 in their final five games. Their lone loss came in Week 18 when they rested their starters against Dallas after clinching a playoff spot.

Hurts look like a better quarterback than Wentz right now, so the Eagles were able to start their preferred quarterback and pick up an extra first-round pick by trading Wentz. Philadelphia now has three first-round picks overall — their own, that of the Colts and that of the Dolphins — which could help the team quickly become a Super Bowl contender under Nick Sirianni. 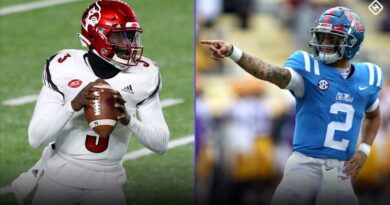 What channel is Ole Miss vs. Louisville on today? Time, TV schedule to watch 2021 season opener 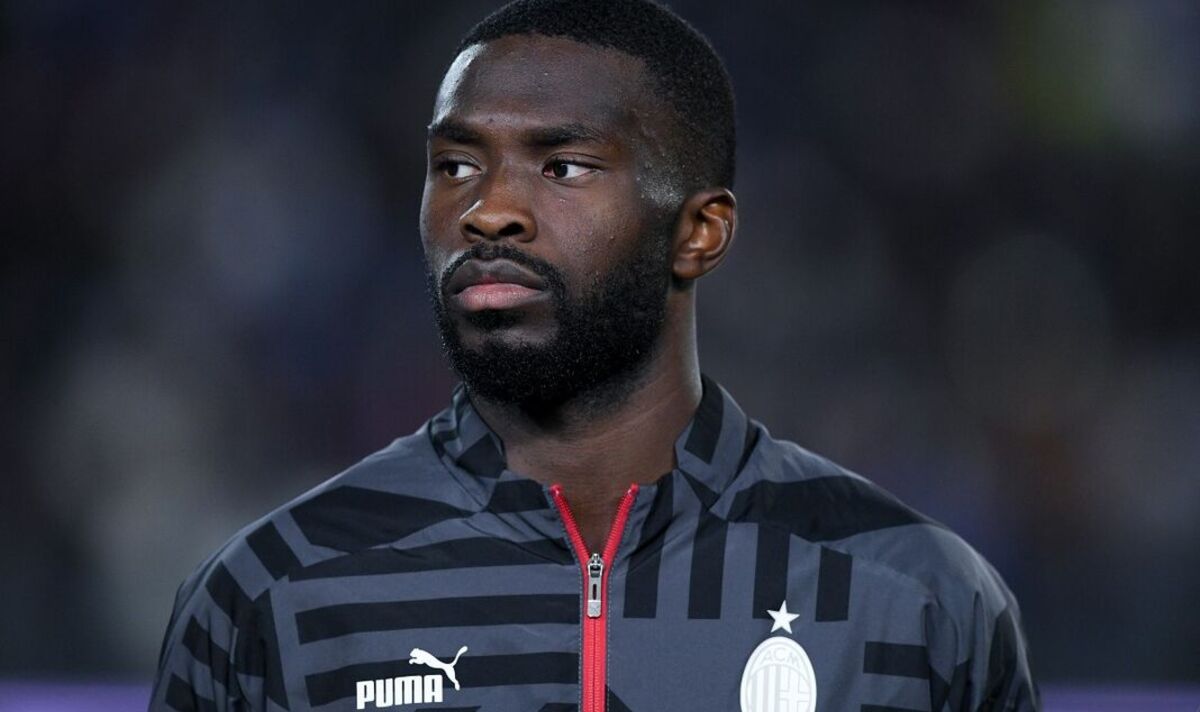 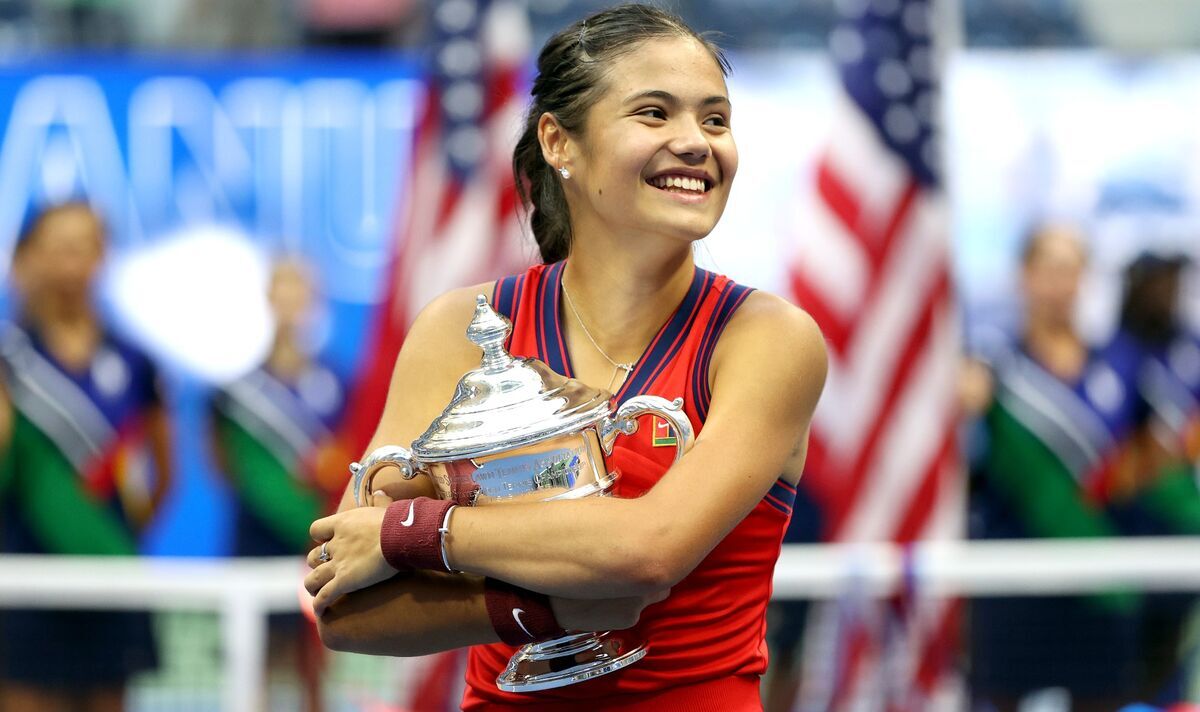