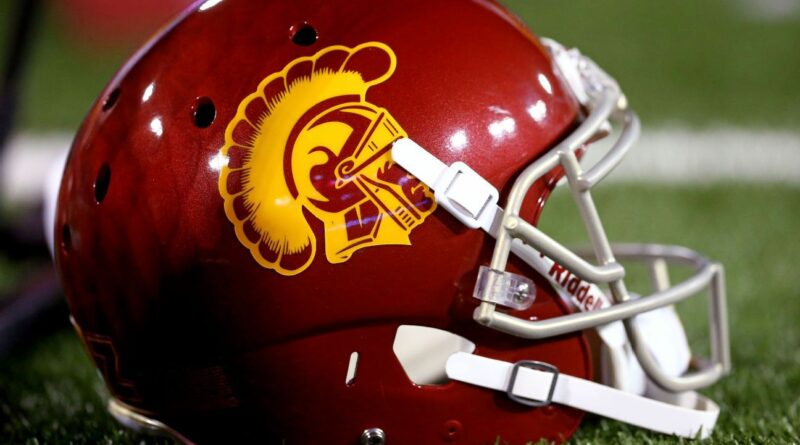 Lincoln Riley flipped another football recruit from Oklahoma on Thursday, when ESPN 300 running back Raleek Brown committed to USC.

Brown is the No. 60-ranked recruit overall and the No. 6-ranked running back, out of Mater Dei High School in Santa Ana, California.

He had been committed to Oklahoma, but decommitted from the Sooners on Wednesday. Brown was vocal about the impact he felt when Riley left Oklahoma for USC.

“That changes everything,” Brown said after Riley changed jobs. “I had a good relationship with all [the Oklahoma coaches], so that will really change everything.”

Riley was also able to get a commitment from ESPN Junior 300 quarterback Malachi Nelson, the No. 3 recruit in the 2023 class, after Nelson had decommitted from the Sooners as well.

Jackson recently named the Trojans in his top two with Alabama, but Brown recently committed to Ohio State.

Now with Brown in the class, USC has five total commitments with two ranked in the ESPN 300. 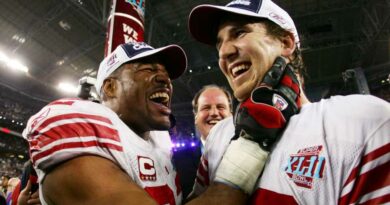