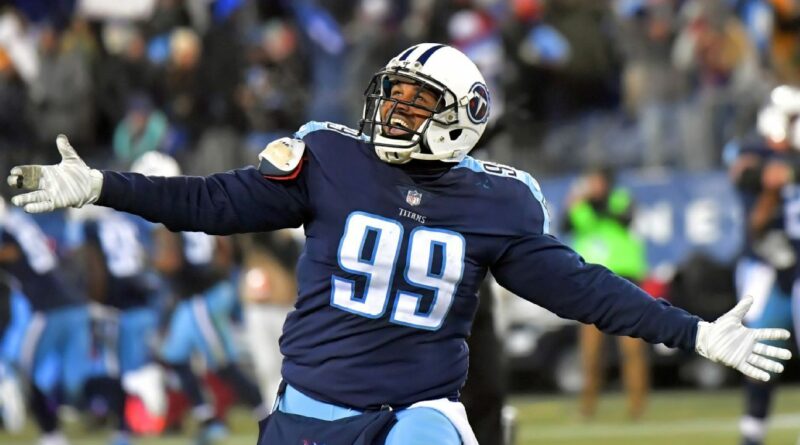 Casey spent his first nine seasons with the Titans and was considered one their most consistent and dependable players. The five-time Pro Bowler played three games with the Denver Broncos last year before suffering a season-ending biceps injury. He was released by the Broncos this past February.

“This is a proud day for Jurrell, his family and the Titans family,” Titans controlling owner Amy Adams Strunk said in a statement. “There is no greater model for what a player can achieve both on the field and in the community than Jurrell. His five Pro Bowls and two Community Man of the Year awards are part of a tremendous legacy for others to follow.”

The Titans selected Casey with the 77th overall pick in the 2011 NFL draft. He played in 139 regular-season games from 2011 to 2019 — tied for sixth among all NFL defensive linemen during that time — and missed just five games over that stretch. His 139 games rank 11th in franchise history among defensive players.

Casey, 31, was a six-time defensive captain for the Titans whose 51 career sacks rank second behind only Jevon Kearse (52) since the franchise relocated to Tennessee in 1997.

Casey also is a two-time Walter Payton NFL Man of the Year nominee. Casey and his wife, Ryann, founded The Casey Fund, which works to support organizations that address the needs of at-risk youth and formerly incarcerated individuals.

Broncos-Patriots game postponed again — this time to next Sunday