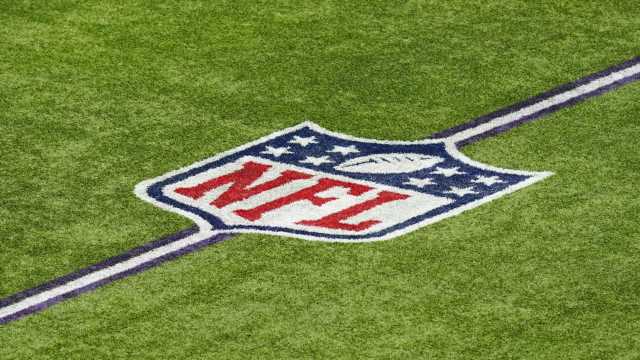 A few rule changes are expected to come out of next week’s vote from league owners.

The competition committee’s proposal for expanded booth-to-official communication during replays has strong support among coaches and is likely to pass next week, NFL Network’s Tom Pelissero reported. This would be a notable change as it allows the replay official and members of the officiating department in New York to advise on-field officials on certain aspects of a play based on video evidence.

What a replay official and those in New York cannot do is throw or pick up a flag under this proposal. But they’d now be permitted to help correct calls that are clear on TV. Examples include penalty enforcement; proper down; spot of a foul; game clock; possession; completed or intercepted pass; touching of a loose ball; boundary line; goal line or end line; location of the football or a player in relation to the boundary line, line of scrimmage, the line to gain or the goal line; and down by contact when a player is not ruled down.

Pelissero reported there’s another proposal with strong support among NFL teams: easing restrictions on who can wear which jersey numbers. While some hurdles remain for veteran players to change their numbers, expect some receivers and running backs to wear single digits in the near future, Pelissero added. Linebackers (Nos. 1-39), defensive backs (Nos. 1-19) and offensive linemen (Nos. 50-59) would also have more jersey options.

One proposal that’s unlikely to pass, per Pelissero: the 4th-and-15 alternative to the onside kick. The competition committee proposed limiting the receiving team to nine players in the “setup zone” to improve onside kick success rates, and there’s hope that will pass, Pelissero added.

The Baltimore Ravens have withdrawn their proposal to add an eighth official — aka the “sky judge” — off the field, Pelissero reported.

Proposals are scheduled to be voted on next Wednesday. They require 75% approval by the owners (24 of 32) to be adopted.

Harry Kane: It would be a dream come true to have a punt at the NFL