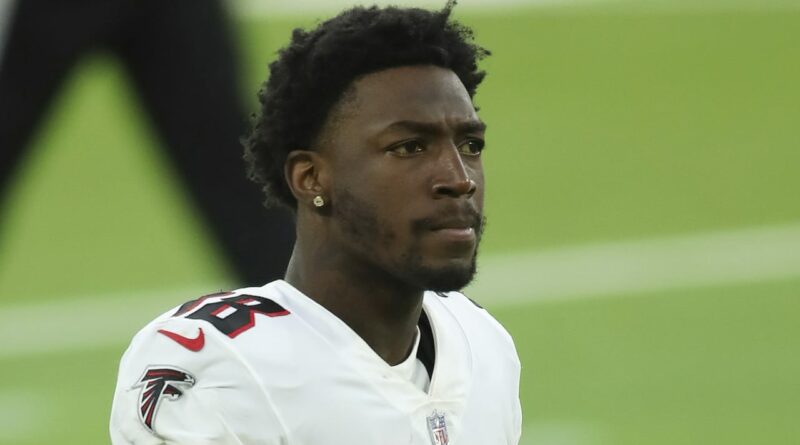 In the wake of Julio Jones getting traded to the Titans, more eyes than ever will be on Calvin Ridley﻿. Just not this week.

The Falcons’ promising wideout recently underwent minor foot surgery from Dr. Robert Anderson in Green Bay, NFL Network Insider Ian Rapoport reported. The procedure was characterized as “a little cleanup” that will keep Ridley out of minicamp but not training camp, Rapoport added.

Last year, Ridley was Atlanta’s most productive skill player. He enters this year as its most important. He’ll be Matt Ryan’s go-to target with Jones now in Tennessee and rookie tight end Kyle Pitts presumably needing some time to acclimate. Ridley accorded himself well in that role in 2020 while Jones missed nearly half the season because of injury. The 26-year-old set career highs in catches (90) and yards (1,374) and scored nine touchdowns, earning second-team All-Pro honors in the process.

Last month, Atlanta picked up the fifth-year option on Ridley’s rookie deal. The 2018 first-round pick has proven to be not only productive but fairly durable, missing just four games in his career. The hope now is that he’s out for just a few weeks.

It’s Rivalry Week! Here’s everything you need to know about the biggest games