Congratulations if you made it through the season’s opening week with no busts at running back. Between surprise inactives, injuries, odd usage, and good ol’ fashioned disappointing performances, it wasn’t a great day for a lot of RBs who were either drafted as sure-fire starters or high-upside sleepers. We always caution against overreacting heading into Week 2, but it’s tough not to when these performances are going to hang in the air for seven days. We advise letting the dust settle a bit and consulting our Week 2 fantasy RB PPR rankings before making any rash start ’em, sit ’em decisions.

Perhaps more noteworthy for the PPR crowd is who didn’t have a lot of catches, namely J.D. McKissic (no catches, one target) and Austin Ekeler (no targets). Ekeler feels like a fluke, but McKissic could be worthless if Washington keeps using Antonio Gibson (three catches, five targets) on passing downs. Najee Harris (one catch, three targets), Kenneth Gainwell (two catches, three targets), and Saquon Barkley (one catch, three targets) also disappointed majorly as pass-catchers. Harris and Barkley were huge letdowns overall, but Gainwell managed to get into the end zone.

Overall, our PPR rankings are pretty similar to our standard rankings aside from a few obvious movers (Hines, White, Gaskin, Fournette, Devin Singletary, Chase Edmonds, etc.). We expect some of these guys to bounce back in their respective receiving games, but with Barkley (knee) and Ekeler (hamstring) still less than 100 percent and Harris still getting up to speed in the NFL, it could be a slower burn. Fortunately, Ekeler (vs. Cowboys) and Harris (vs. Raiders) have much better matchups this week, giving them safe RB2 values. Barkley (short week vs. Washington) isn’t quite so lucky and is merely a flex in our rankings.

We also expect bounce-back performances from Ezekiel Elliott (@ Chargers), Aaron Jones (vs. Lions), and Javonte Williams (@ Jaguars), but we’re not quite as optimistic about Robinson (vs. Broncos), Davis (@ Buccaneers), and Gaskin (vs. Bills). Fortunately, all three get bumps in value in PPR leagues, so they can still pay off as at least flexes.

Elijah Mitchell (@ Eagles) and Mark Ingram (vs. Browns) were two of Week 1’s biggest surprises, and we like both this week. Ingram is a pure volume play, while Mitchell will need Raheem Mostert (knee) to be inactive. Even then, Trey Sermon could make his season debut, but Mitchell seems to be the preferred option right now. The same is true in Buffalo for Singletary even if Zack Moss is active after his surprise scratch.

Ultimately, we’ll know a lot more about the RB landscape after this week. By no means will we know everything — after all, many teams overreact themselves to Week 1 results and swing too far back in the other direction — but we should at least get a better idea of which backs are in line for more targets this year. That can make a huge difference in PPR leagues, so pay attention to more than just the final point totals.

Note: We’ll be updating these RB PPR rankings as needed throughout the week. so check back for the latest changes.

Fantasy RB PPR Rankings Week 2: Who to start at running back

Rankings are based on full-point PPR scoring . 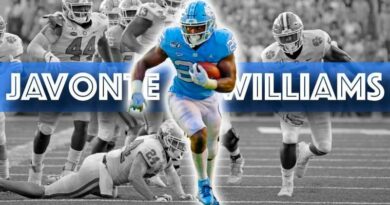 The Broncos got the best running back in the NFL draft 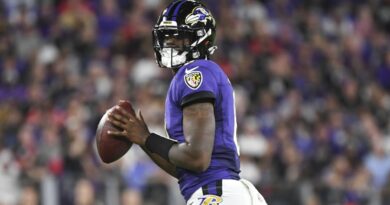 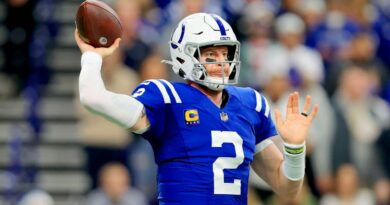