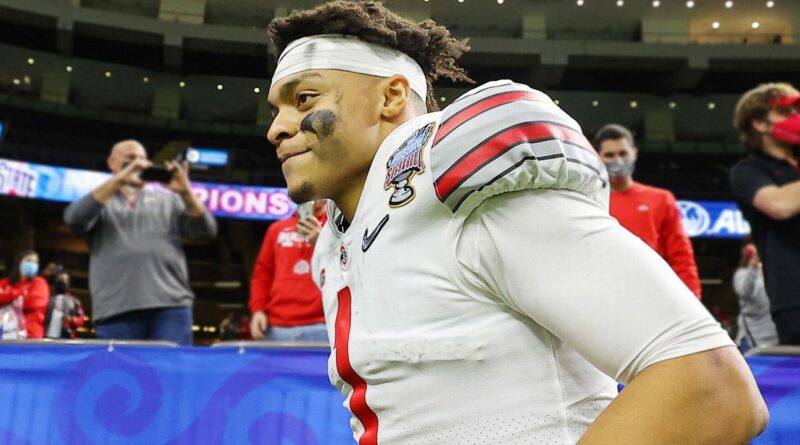 The 6-foot-3, 228-pound Fields, widely expected to be a first-round selection in next month’s NFL draft, is working out and will throw for the 31 NFL teams reportedly in attendance. The Los Angeles Rams are the only team not in attendance, according to NFL Network.

Draft prospects are working out for teams at their respective pro days instead of the NFL scouting combine in Indianapolis, which was canceled this year because of the pandemic.

Fields is one of at least five quarterbacks projected as first-round picks, with Clemson’s Trevor Lawrence expected to go No. 1 overall, and BYU’s Zach Wilson, Alabama’s Mac Jones and North Dakota State’s Trey Lance also garnering attention as potential picks inside the top 10.

Fields passed for 5,373 yards, 63 touchdowns and nine interceptions over two seasons at Ohio State after starting his career at Georgia. He is set to become the second Ohio State quarterback drafted in the first round over the past three seasons, after the program had none between Art Schlichter in 1982 and Dwayne Haskins in 2019. 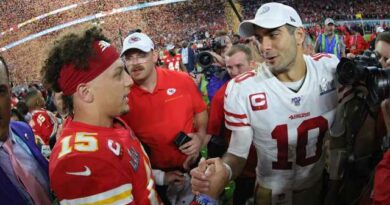