Home » NFL » First look at Kurt Warner’s biopic surfaces, and the internet cracks jokes: ‘Is this an SNL parody?’ 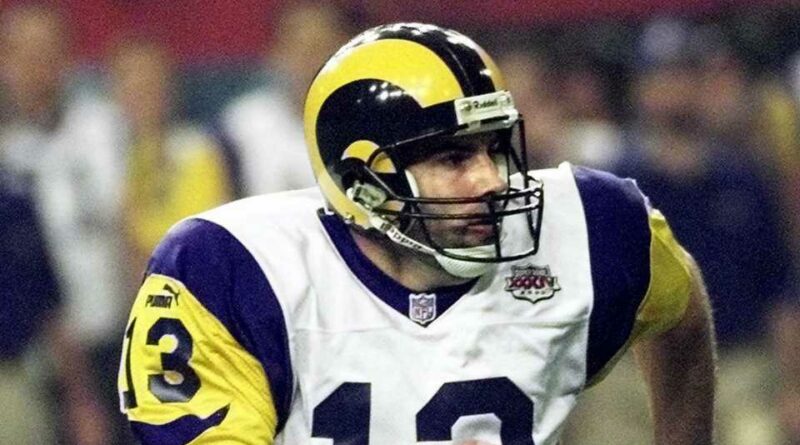 Kurt Warner is back. Kind of.

The Pro Football Hall of Famer has it all: A Super Bowl ring, an MVP award, a gold jacket, and now, a feature film. Warner’s life story is being documented on the silver screen, with “American Underdog” hitting theaters Dec.10.

The movie features a cast that stars Zachary Levi as Warner, Anna Paquin as Warner’s wife Brenda and Dennis Quaid as former Rams coach Dick Vermeil. A behind-the-scenes look at the making of the film was released on Wednesday:

The film, which is being produced by Kingdom Story Company — a production company which specializes in the making of Christian movies — is expected to hit theaters on Dec. 10 and covers Warner’s ascent from supermarket stockboy to Super Bowl-winning quarterback.

As they say in showbiz, everyone’s a critic. The first look at the behind-the-scenes footage of the movie wasn’t exactly warmly received, with some criticizing its low-budget feel and Levi’s wonky throwing mechanics.

The internet had a field day with the footage:

Mahomes back Sunday, ‘ready to get out there’