Home » NFL » Football recruiting class rankings: The race for the No. 1 spot is on 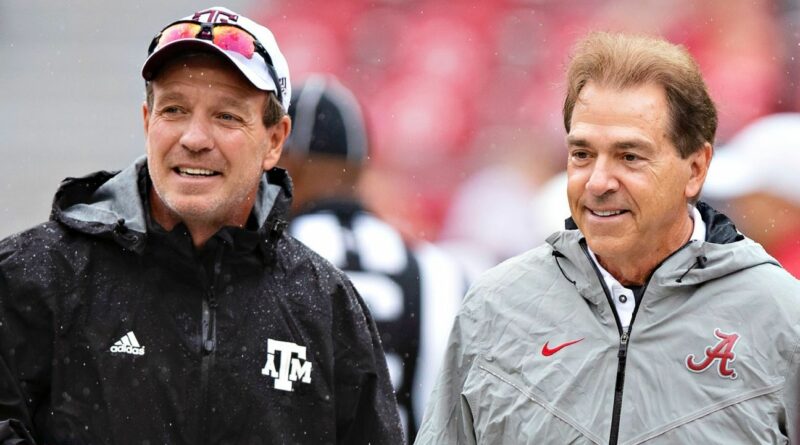 The start of college football’s early signing period is here, and the race for the No. 1 class remains a fierce one.

Alabama maintains its grip on the top spot, but Texas A&M is sitting at No. 2 and breathing down the neck of its SEC rival. The Aggies added a third five-star commit in former Oklahoma verbal Gabe Brownlow-Dindy, and his addition gives their class the top two DTs in the nation, as he joins No. 1-ranked prospect Walter Nolen. The explosive and highly competitive Nolen, paired with the versatile and agile Brownlow-Dindy, only aids their championship aspirations, as both can be impact-level defenders.

The reclassification of five-star athlete Alex ‘Sonny’ Styles from 2023 to 2022 helped the Buckeyes jump back into the top five, while Texas sits on the cusp of that group after taking advantage of coaching changes at other high-profile programs. The Longhorns were able to keep home several ESPN 300 prospects who were initially headed out of state, namely one-time Oklahoma verbal Kobie McKinzie and former Oregon OL commits Kelvin Banks and Cameron Williams.

The home stretch of the early signing period has been a wild one, spurred by the widespread coaching changes throughout college football. Those changes have led to classes that were competing for a top-five finish like Oregon and Oklahoma to tumble down the rankings. After several decommitments during its own transition, traditional recruiting power Florida has completely fallen out of the top 50.

With the start of the initial signing period here, expect potential lead changes near the top and plenty of shifting throughout as new staffs try to close strong.

Alabama is back in contention for the No. 1 overall class. The Tide hold commitments from multiple players who rank among the top two at their position, including No. 1 OT Booker, a big, flexible, high-effort player with all the tools to be one of Alabama’s next dominant offensive linemen. They scored big at RB, landing top-rated Emmanuel Henderson, an explosive runner with good vision. ESPN 300 QB-DT Ty Simpson is the son of a college coach who possesses a compact and smooth delivery. Getting five-star Alexander back into the mix after he decommitted during his junior season was big, as the top in-state prospect can be an explosive and quick front-seven defender. Robert Woodyard, a top-10 in-state prospect as well, is another strong pickup on defense. 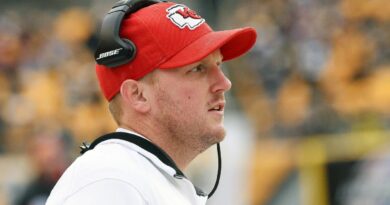