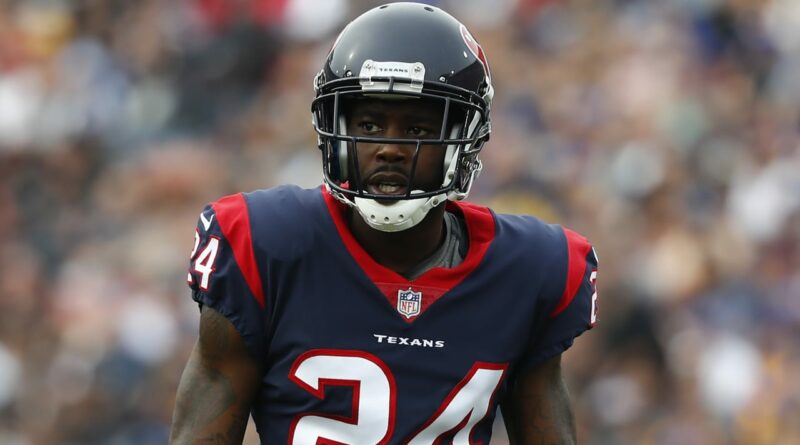 Today I retire from the NFL.

In the summer of 2006, I signed my first NFL contract with the Cincinnati Bengals. Fifteen years later, I can say I accomplished my childhood goal of making it to the NFL. I will never forget as a kid telling my father I wanted to be in the NFL. pic.twitter.com/v29OIiziwY

A first-round pick by the Cincinnati Bengals in 2006, Joseph was an impact player as a rookie, starting nine games. After an injury derailed his third season, Joseph became one of the more reliable cornerbacks in the league by the time he moved to Houston in 2011 on a big-money contract.

The corner spent the next nine seasons with the Texans, earning two Pro Bowls and becoming a locker room leader. He earned 17 interceptions, scored four touchdowns, had 118 passes defended, forced five fumbles, and earned 428 tackles in his run in Houston.

Last season, at age 36, Joseph played half the season in Tennessee and finished up the year in Arizona.