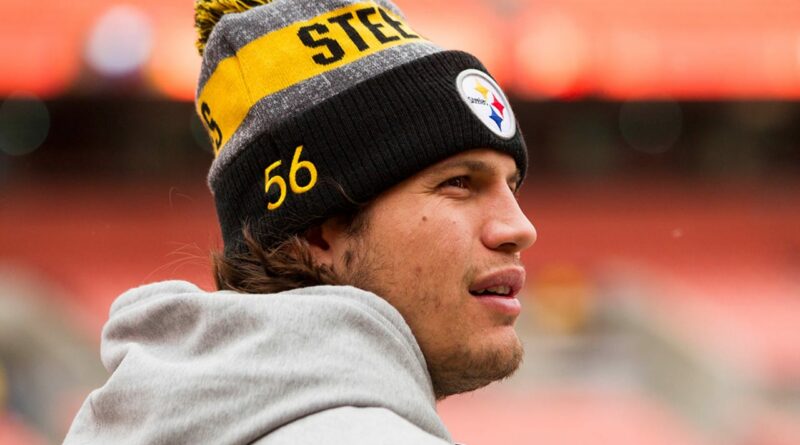 ﻿Anthony Chickillo﻿ achieved his dreams. Now he’s ready to hang up his cleats.

The free-agent linebacker announced Sunday on his Instagram account that he is retiring from football after six NFL seasons. The first five of those were spent in Pittsburgh, where he was an oft-used reserve after being selected in the sixth-round of the 2015 draft.

He appeared in 11 games for the Broncos last year following a stint on the Saints’ practice squad. The 28-year-old Chickillo tallied a total of 108 tackles and 8.5 sacks. 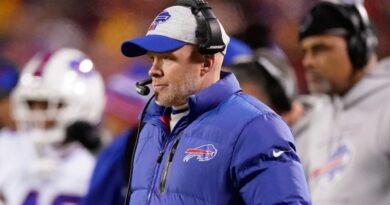