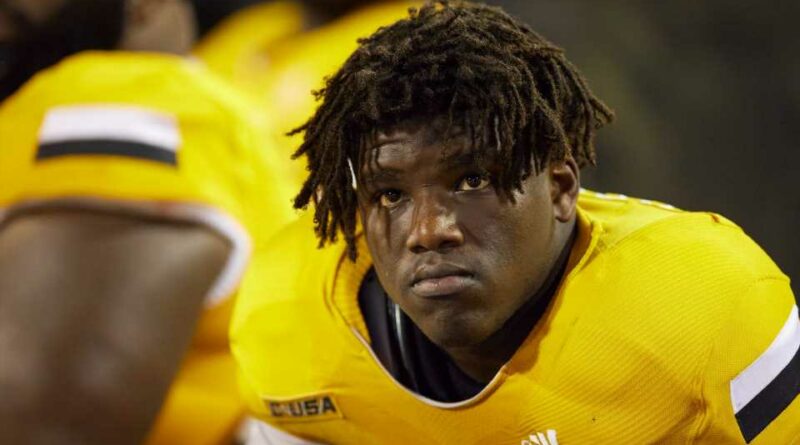 Southern Mississippi didn’t list a quarterback on its depth chart this week. Then it went out and earned its second win of the season.

The Golden Eagles (2-9, 1-6 Conference USA) rotated four non-QBs through the position in their 35-19 victory at Louisiana Tech on Friday night, led by freshman running back Frank Gore Jr. He completed 4 of 8 passes for 75 yards and two touchdowns. He also threw and an interception.

Defensive back Antavious Willis was 3 for 3 for 32 yards and a touchdown. Running back Dajon Richard was 1 for 1 for 3 yards. Wide receiver Jakarius Caston’s lone pass attempt was incomplete. Southen Miss finished with 8-for-13 passing for 110 yards and three touchdowns. It rushed 47 times for 184 yards and a touchdown.

Southern Miss has rotated its quarterbacks throughout the season as their starters continue to suffer from injuries. It went with no QBs on Friday.

Gore ran for a 1-yard score in the first quarter to give the Golden Eagles a 7-3 lead. They fumbled on their opening drive, leading to a Louisiana Tech field goal. His first touchdown pass, a 9-yard fade to Jason Brownlee, came in the second quarter and gave Southern Miss a 14-6 lead.

With two minutes remaining in the half, Gore lofted a 39-yard touchdown pass to Brownlee on a post pattern, putting Southern Miss up 21-19.

Linebacker Averie Habas’ pick-six with 1:32 remaining gave Southern Miss a 16-point lead, which it held to earn the win.

When the Golden Eagles prepare next week for their season finale vs. FIU, Gore may wind up spending more time at quarterback.

Will college players skipping the season for the NFL draft become a new trend?

How do you prepare for a Super Bowl? Former winners on emotions, build-up and gameday 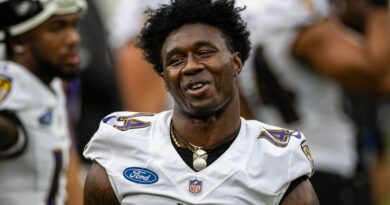 Ravens WR Watkins out; Bateman in vs. Chargers