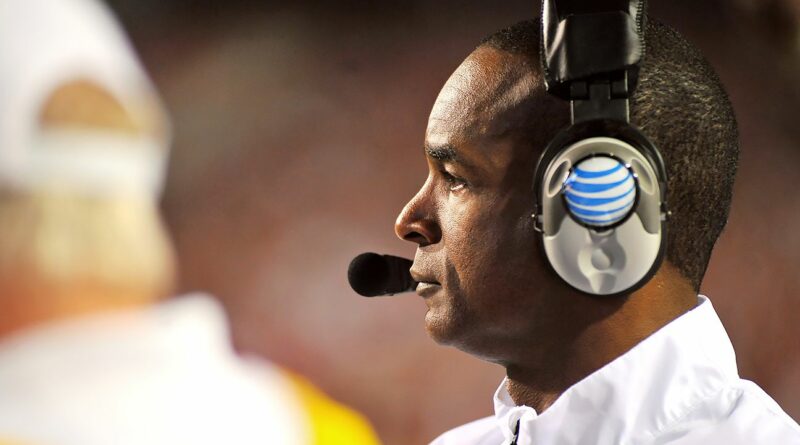 Shannon spent the 2021 season in an off-field role for FSU, which went 5-7 under coach Mike Norvell. He served as UCF’s defensive coordinator from 2018 to 2020 under Josh Heupel and has held coordinator roles with Miami and Florida.

Shannon, who is from Miami, played for the Hurricanes and served as head coach from 2007 to 2010, going 28-22. He played for a national championship team at Miami in 1987 and served as an assistant for title teams in 1991 and in 2001, when he won the Broyles Award as the nation’s top assistant coach. Shannon, who is 55, spent 20 total seasons coaching at his alma mater.

“His insight, passion and integrity have been on display since he arrived at Florida State last spring, and his experience as a head coach brings valued perspective,” Norvell said in a prepared statement. “Our current and future student-athletes will develop on and off the field through his football knowledge, teaching ability and focus on individual personal growth. Coach Shannon’s relationships and excellent reputation within the state of Florida, and especially South Florida, will continue to help our program climb back toward the top of college football.” 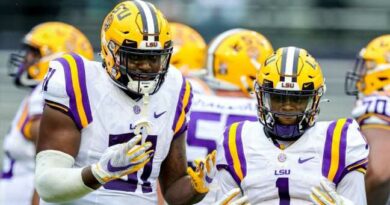 Fantasy Baseball 2B Rankings: Top players, sleepers at second base for 2020