Home » NFL » Game plan keys for every NFL wild-card matchup: How each team could win this weekend 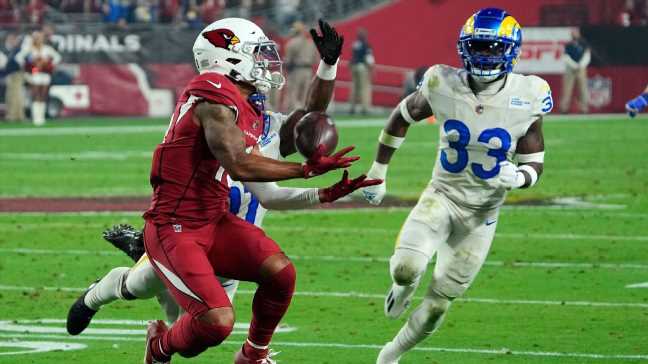 The NFL wild-card playoff games kick off this weekend with six interesting games across three days. We’ll get a little bit of everything. Two in-division matchups could go either way after split regular-season results. Two games feature better-than-a-TD favorites. A fifth game will see both QBs in their first playoff action (Joe Burrow and Derek Carr). And the sixth game will feature two of the most versatile playmakers on each side of the ball in Deebo Samuel and Micah Parsons.

But the beauty of the playoffs is any team can win and move on. The tough part is how. After a closer look at the game tape, I outlined two game-plan keys — one offensive and one defensive — that create advantages for all 12 teams this weekend. It’s the personnel matchups, scheme advantages and coaching tendencies that can clear a path for every team in action to the divisional round, whether it be winning a tight battle, taking care of business as a heavy favorite or pulling off an unlikely upset.

So here are the game-planning focal points for all six matchups. We’ll go in order of the games this weekend, starting with the first Saturday kickoff between the Raiders and Bengals. (We included ESPN’s Football Power Index projections for each matchup, along with the current game lines.)

How the Raiders can beat the Bengals