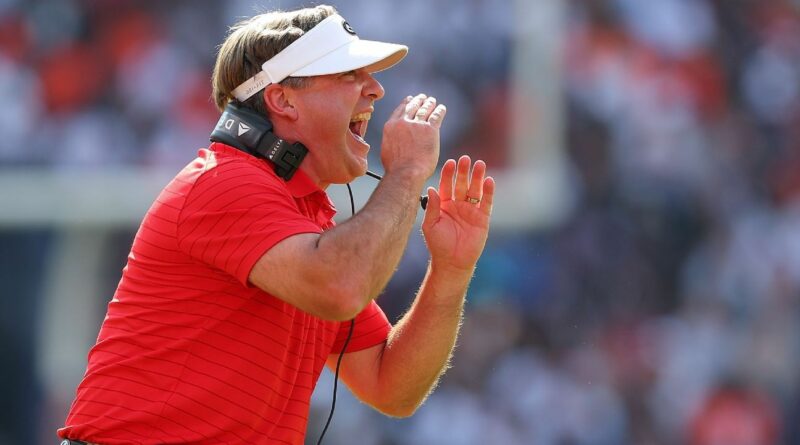 Georgia is close to finalizing a long-term contract extension with football coach Kirby Smart that will make him among the highest-paid coaches in the FBS.

Last season, Smart guided the Bulldogs to their first national title in 41 years with a 33-18 victory over Alabama in the College Football Playoff National Championship.

Athletic director Josh Brooks discussed Smart’s new contract with the UGA athletics board at a meeting Thursday, although no action was taken. Details of the new deal weren’t disclosed.

“It’s just going through the process, taking your time,” Brooks said in a statement Thursday. “This is an important contract for [Smart] and for us, so it’s just all the little details. It’s typical stuff, nothing out of the ordinary. We’ve worked closely with his agent, and it’s been a great process.”

Apparently, Smart’s ranking is about to change.

“I think what we said is accurate,” UGA president Jere Morehead told reporters Thursday. “It will be commensurate with what you would expect compensation to be for a national championship coach, but we’re close to finalizing those arrangements. I don’t think anybody will be surprised.”

Smart, a former Bulldogs defensive back, has guided his teams to a 66-15 record in six seasons. His teams have reached the CFP twice and played in five straight CFP or New Year’s Six bowl games. During his tenure, Georgia has won four SEC East titles and one SEC championship, in 2017.

Ravens CB Peters: No chip on shoulder for Rams 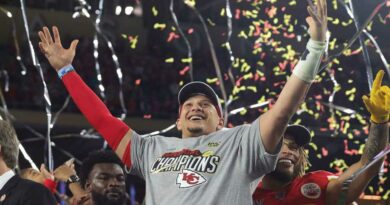 How many Super Bowls have the Chiefs won? History of Kansas City’s big game appearances

NFL Week 17 odds, picks: Andrew Luck’s comeback gets the ending it deserves, plus other best bets