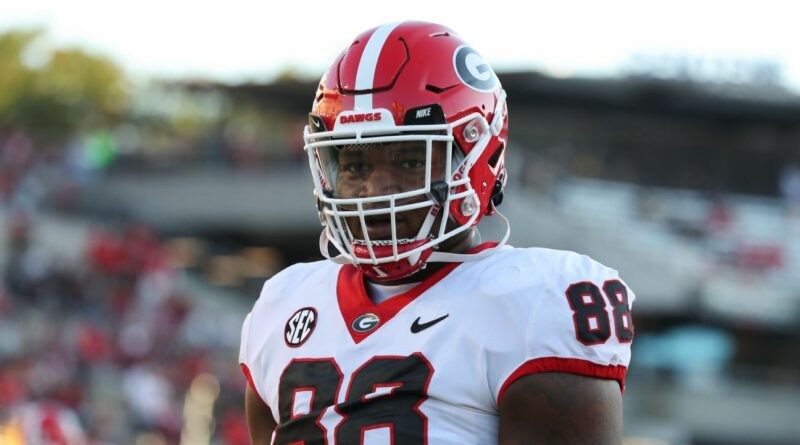 ATLANTA — Georgia star defensive lineman Jalen Carter said on Thursday that he feels 100% again after a nagging ankle injury limited him for most of the first half of the season.

Carter, who figures to play a prominent role against Ohio State in the College Football Playoff Semifinal at the Chick-fil-A Peach Bowl on Saturday, missed two games this season and came off the bench rather than starting four other contests.

He said the recovery from the ankle injury was slow, but his teammates were supportive throughout, sending him encouraging messages.

It wasn’t frustrating, he said, but it was “odd” because it was his first experience dealing with a significant injury.

“I just had to get a lot of treatment,” he said, “and had to really change my mindset and let’s get better.”

Carter returned to form during the second half of the season and reminded everyone why he’s in the running to be the highest-drafted non-quarterback in next year’s NFL draft.

During his last six games, he had 24 tackles, 6.5 tackles for loss, three sacks and two forced fumbles.

ESPN’s Todd McShay currently projects Carter to be the No. 2 overall pick by the Seattle Seahawks.

Carter said that while he was injured, people brought up to him the idea of opting out this season and preparing for the draft, but he wasn’t interested.

Georgia coach Kirby Smart said a healthy Carter has helped the defense as a whole.

“He’s a talented young man,” he said. “He’s a force to be reckoned with. It allowed us to play more players. He gave us a little more disruption in the middle — gave us some pass-rush interiorly that we needed. And he’s really brought an energy to the defense that was kind of needed.

“He was the most experienced player coming back and now, having him back and healthy, has been big for us.” 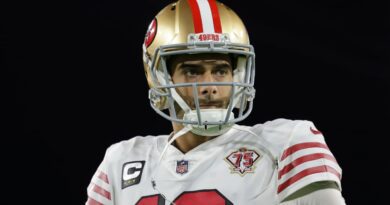 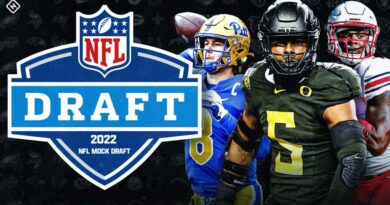