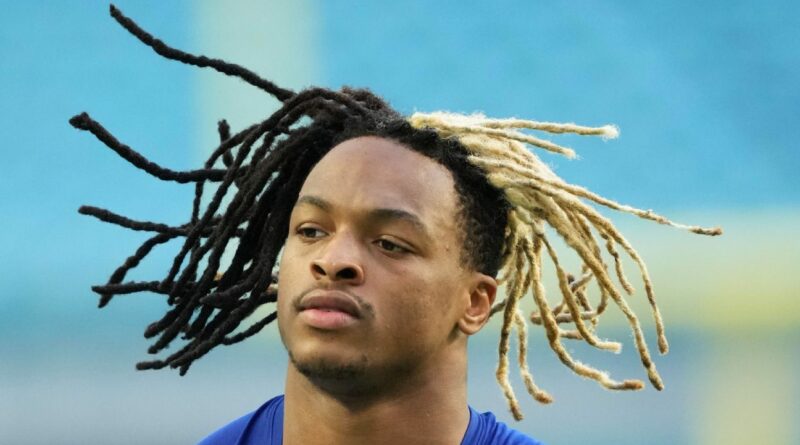 EAST RUTHERFORD, N.J. — The New York Giants will be without safety Xavier McKinney for a “few weeks” after he injured his hand during an ATV accident in Cabo during the bye week.

McKinney was back with the team on Monday, according to a source. He detailed the injury in a Twitter post.

The ascending safety says he was injured on a guided sight-seeing tour.

The Giants return from their bye to host the Houston Texans on Sunday at MetLife Stadium. They will now be without their defensive play-caller and a captain for several weeks.

New York (6-2) didn’t return to work until Monday. They have upcoming home games against Houston and the Detroit before a Thanksgiving matchup with the division-rival Dallas Cowboys.

McKinney, 23, was a second-round pick out of the University of Alabama in the 2020 NFL draft. He became a full-time starter last year.

McKinney is currently fourth on the Giants with 37 tackles. He also has a sack, two tackles for loss and four passes defended.

This isn’t the first time that a current or former NFL player has been involved in an ATV accident. Malik McDowell, a second-round pick by the Seahawks in 2017, had his career derailed by an accident before he ever played an NFL game and former receiver Mohamed Massaquoi had his left hand amputated when his ATV rolled over in 2018. 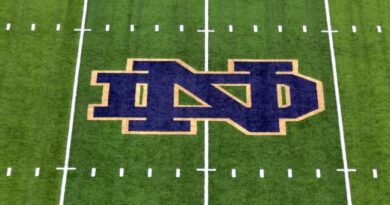