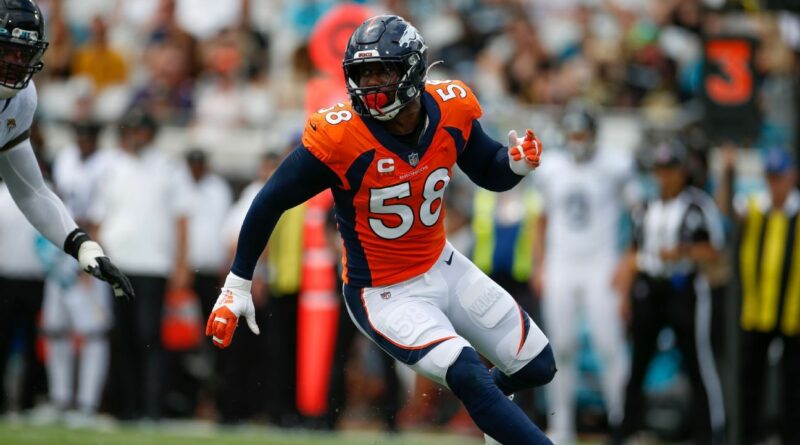 We’re heading into Week 3 of the 2021 NFL season, and we’re already seeing some early trends. We asked ESPN insiders Dan Graziano and Jeremy Fowler for some insight into this week’s slate. Which players have had the most impressive starts to the year, posting great numbers through two weeks? And who are the players and coaches potentially already on the hot seat, facing a load of pressure to make a statement over the next few games? (We name three, and surprise, they are all off to 0-2 starts to the season.)

Our experts also share their favorite upset picks for Week 3, including a team hit by early injuries struggling to tread water. And for fantasy managers looking to make all the right moves, Graziano and Fowler name must-start sleepers and point out potential fantasy flops. They get into all of it and cap it off with everything else they’ve heard this week, including injury updates, quarterback statuses and, yes, what’s happening with the polarizing taunting rule point of emphasis that has caused an uproar in the season’s early weeks.

Let’s get started with the hottest starts to the season, but you can also jump to other big questions for Week 3.

Which player has impressed you most so far this season? 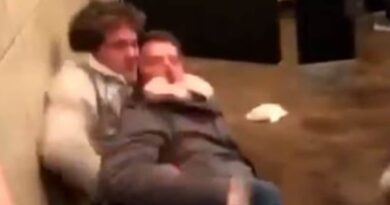