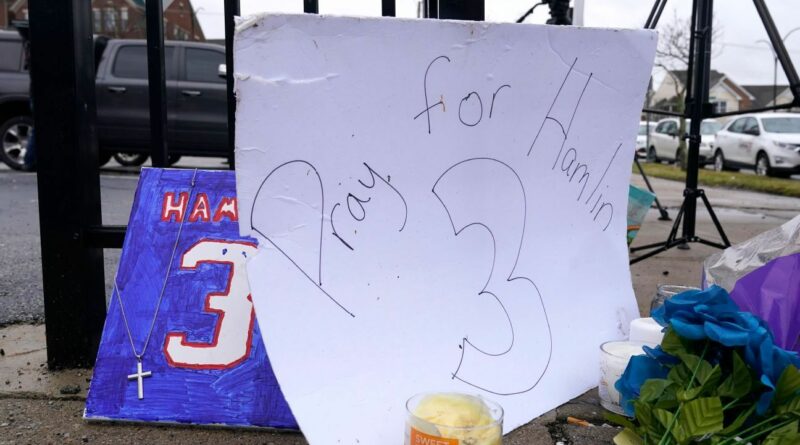 Doctors saw promising signs of progress overnight from Damar Hamlin, who remained hospitalized in critical condition as of Wednesday morning, according to a friend and business partner of the Buffalo Bills safety.

Jordon Rooney told ESPN’s Coley Harvey that Hamlin is still in the intensive care unit at the University of Cincinnati Medical Center, less than two days after he went into cardiac arrest on the field during the Bills’ game against the Cincinnati Bengals.

Rooney told ESPN that Hamlin is still sedated, but doctors saw promising readings overnight from him that they had hoped to see by Wednesday morning. Hamlin’s agent, Ron Butler, told ESPN’s Jeremy Fowler on Tuesday night that Hamlin’s oxygen levels had improved.

The Bills have announced they will hold meetings and a walk-through Wednesday but will not have any media availability.

The NFL announced Tuesday that the Bills-Bengals game will not be resumed this week, and the league is undecided on resuming the game at a later date. The NFL has not made any changes to the Week 18 regular-season schedule. 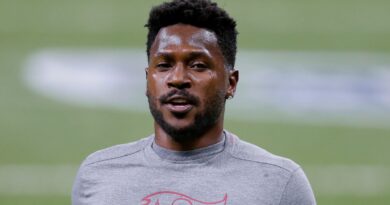 Lee excited to play alongside Smith and Vander Esch