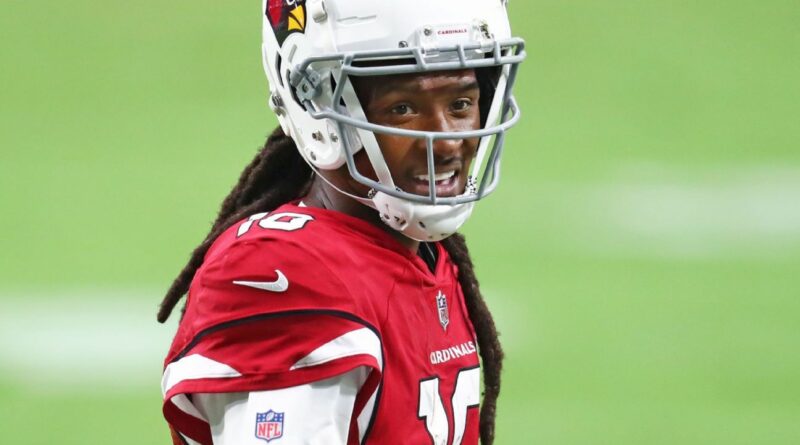 Arizona Cardinals wide receiver DeAndre Hopkins deleted a tweet Thursday afternoon shortly after posting it that said he would “question” his future in the NFL if it meant not getting the COVID-19 vaccine could potentially hurt his team’s chances in 2021.

Hopkins’ tweet came in the wake of an NFL memo to teams that described ramifications for teams that had COVID outbreaks during the 2021 season that decimate position groups or entire rosters. The NFL said a forfeit will be declared for a postponed game that can’t be rescheduled within the 18-game framework of the season and is caused by an outbreak among unvaccinated players of one team. In addition, if a forfeit occurs, players on both teams would lose their game checks.

The NFL’s new policy caused ripples throughout the league, with players reacting to the news on social media and at training camps.

Hopkins’ now-deleted tweet read: “Never thought I would say this, But being in a position to hurt my team because I don’t want to partake in the vaccine is making me question my future in the @Nfl.” After deleting his initial tweet, he tweeted: “Freedom?”

Hopkins was one of the biggest names to publicly respond to the NFL’s new policy, but others have chimed in.

Los Angeles Rams cornerback Jalen Ramsey responded to well-known quarterbacks coach Quincy Avery, who tweeted, “Def a bad teammate if you don’t get the vax now…” by tweeting that he knew two vaccinated people who have tested positive for COVID and that he “wouldn’t look at a teammate as bad if he don’t get the vax, no pressure 5.”

Hopkins responded to Ramsey’s tweets by tweeting that his girlfriend’s brother, who’s in the military, started having heart issues after receiving the vaccine.

At Dallas Cowboys training camp in Oxnard, California, running back Ezekiel Elliott said he received the COVID-19 vaccination but doesn’t believe that decision should be forced on others.

“I got the vaccine just because I wanted to put myself in the best situation to be out there for my team week in and week out. But I mean, not everyone feels that strongly or maybe other people still have their view of vaccines. You can’t force someone to do something that they don’t want to do to their body,” said Elliott, who was diagnosed with COVID-19 last summer.

Indianapolis Colts owner Jim Irsay said Thursday that more than 50% of the roster is vaccinated and the team is “hopefully headed toward 100%.”

New England Patriots linebacker Matt Judon expressed his frustration with the NFL’s new policy with a tweet that said: “The NFLPA F—ing sucks.”

Tampa Bay Buccaneers running back Leonard Fournette indicated in a tweet that he wouldn’t be getting the vaccine, writing: “Vaccine I can’t do it…….” He later deleted the tweet.

Las Vegas Raiders running back Jalen Richard encouraged unvaccinated players to “read the rules-know em like you know your plays” in a tweet. He added: “we playing in jail this year and you should act as such.” 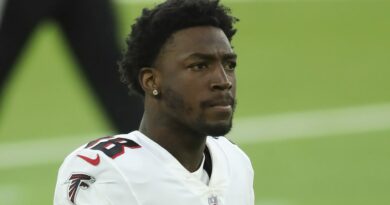 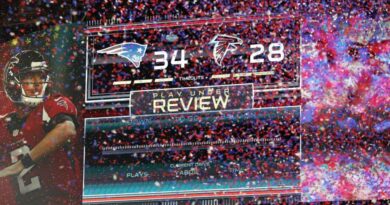