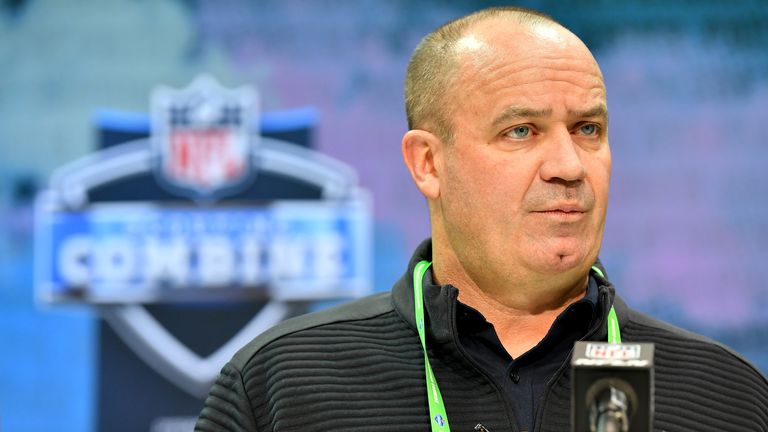 Houston Texans head coach/general manager Bill O’Brien de-emphasised the moment Friday during the third round of the NFL draft when the television broadcast showed him walking away from his computer, apparently in anger.

With the Texans on the clock for the 90th overall pick, O’Brien was seen throwing his hands up and having a lively conversation with someone online. He then walked past his son, who was seated next to him, and exited from camera range.

On a conference call later Friday night, O’Brien said, “We were messing with the Zoom. We were messing on the Zoom with myself and (executive vice president of football operations Jack) Easterby and all the guys. No, nothing agitated.

The Houston Chronicle’s John McClain reported that O’Brien was upset because the Detroit Lions abandoned a proposed deal for the 90th pick at the last moment. The Texans wound up drafting Florida linebacker Jonathan Greenard with that selection.

Houston’s only other pick in the first two days of the draft was the selection of TCU defensive tackle Ross Blacklock in the second round, 40th overall.

“We followed (our) draft board to a T,” O’Brien said. “As it went down, it’s hard to see a lot of good players going off the board, but when we had Ross there after the first round and then we had Jon Greenard there at 90, we felt good about the work that the scouts had done, the work that the coaches had done. We’re excited about where we are right now.” Greenard, who is 6ft 3ins, 263lbs, played three seasons at Louisville before finishing his collegiate career at Florida last year. 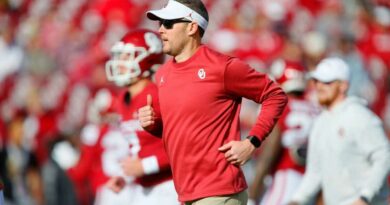