For a split second, the Houston players and coaches celebrated.

Corey Davis Jr. had just scored the game-tying basket as the clock struck zero — and a foul was called to boot, giving the No. 15 Cougars a chance to keep their undefeated season going.

Except for one problem. The referees called Davis for the charge allowing Temple to escape with a 73-69 victory Wednesday night in Philadelphia and leaving No. 1 Virginia and No. 4 Michigan the only undefeated teams left in Division I men's basketball.

The Cougars went from elation to despair in the blink of an eye, with coach Kelvin Sampson falling to his knees near midcourt after the referees reaffirmed the call. 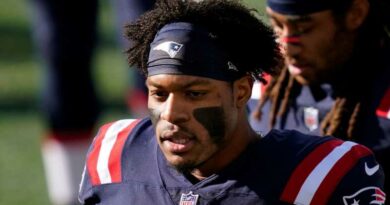 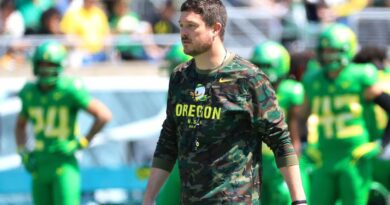 Pac-12 preview: Can anyone make a run at Oregon in the North?