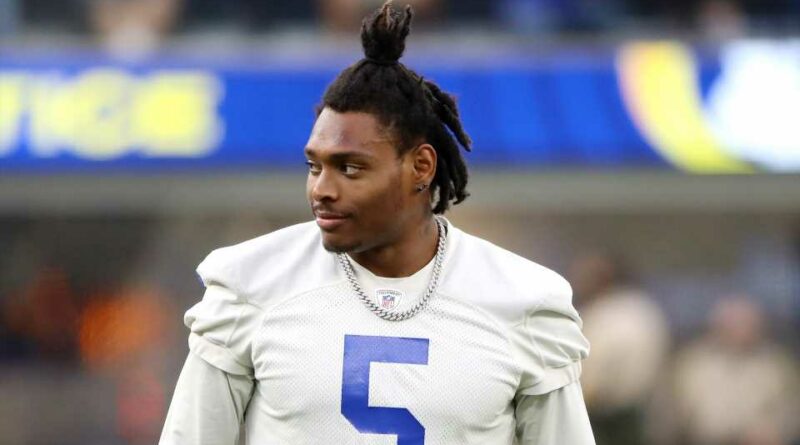 Jalen Ramsey doesn’t play inside, but he is a Rams insider.

The Rams lured Eric Weddle out of retirement on Wednesday, surprisingly signing the safety to a one-year deal to help reinforce the back-end as the Rams gear up for the Cardinals on Monday night. The move reunites Weddle with secondary-mate Ramsey, who was pretty thrilled about the move.

But Ramsey’s midday tweet on Wednesday isn’t the first time that the DB signaled a pending transaction. On Tuesday night, Ramsey sent out a cryptic tweet that had NFL fans wondering just what exactly he was going on about:

If context clues give us anything, Ramsey is an unofficial Rams insider, considering two recent vague tweets of this nature have preceded big moves.

Earlier in 2021, Ramsey seemingly signaled impending moves for both Von Miller and Odell Beckham Jr. with cryptic tweets. First, on Nov. 1, just before the Rams closed out a deal with the Broncos to bring pass rusher Von Miller to Hollywood:

Later, Ramsey’s spidey-senses tingled once again, just before LA locked down free agent wideout Beckham, sending out another tweet with the same vibes:

Rams fans caught on to Ramsey’s shtick, and predicted that a move was coming with the late Tuesday tweet. Most, though, didn’t see the outcome would be Weddle, instead thinking that the Rams would make a move for Antonio Brown instead. Some were disappointed.

Weddle, former first-team All-Pro, last played in 2020 as a member of the Rams, playing a single season with Los Angeles before retiring following the season. The move comes in the wake of news that safety Jordan Fuller would miss the playoffs.

The much-documented saga of Antonio Brown resulted in him hitting free agency in January. Brown isn’t expected to sign with any team for the remainder of the 2021 season. Sorry, Rams fans. (Or celebrate that fact.)

After two teams showed interest months ago, no action on Colin Kaepernick front 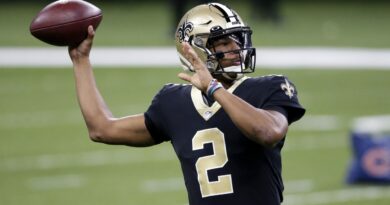 2021 NFL season: Why the Saints should start Jameis Winston at QB