Home » NFL » How long is halftime at the Super Bowl? The Weeknd’s show length & more to know 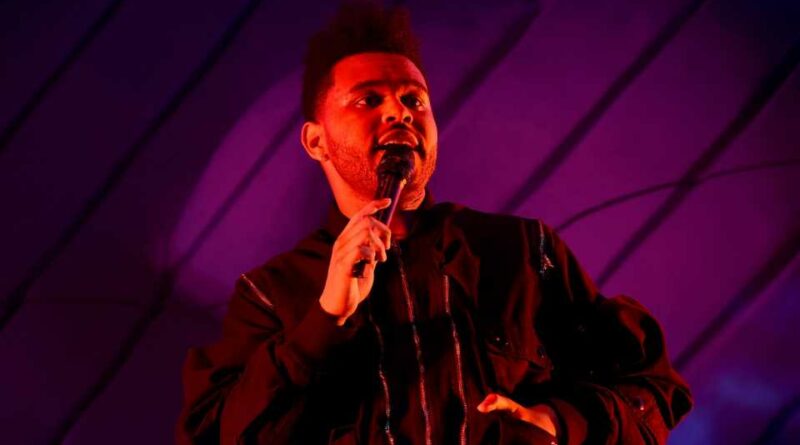 There really isn’t a good time to step away from the Super Bowl, not if you like commercials and The Weeknd in addition to the NFL action during the game itself. But halftime at least provides some opportunity.

That’s because during the Super Bowl, halftime can extend to nearly twice as long as during the regular season. That gives you additional time for bathroom breaks, eating, or hopping on a Zoom call with the folks you’d normally be partying with if not for COVID-19.

It’s never exactly announced ahead of time how long halftime is, but historically, it’s fallen into a certain window. Plan out your halftime break with the additional time worked in.

How long is halftime at the Super Bowl?

Halftime at the Super Bowl can range anywhere from 20 to 30 minutes depending on the exact minute-by-minute breakdown the NFL decides upon each year.

Additional time is needed thanks to the Super Bowl halftime show, which includes a musical act that lasts 12-to-14 minutes along with setup time. When you add up teams leaving the field and returning to it before and after the show’s setup and teardown, the Super Bowl’s halftime approaches half an hour.

How long is a regular NFL halftime?

A regular NFL halftime lasts between 12 and 15 minutes. There’s no halftime show to account for, so the break serves as a chance for teams to recharge and discuss strategy adjustments while fans buy concessions or use the restroom.

Because of the difference in break time, teams occasionally practice for the longer halftime break at the Super Bowl. In 2012, that’s what the Patriots did — coach Bill Belichick made his team go to the locker for 30 minutes in the middle of a practice.

“It really gets into a whole restarting mentality,” Belichick told NJ.com then. “It’s not like taking a break and coming out in the second half. It’s like starting the game all over again. It’s like playing a game, stopping, and then playing a second game.”

New England didn’t win after that practice, though, falling to the Giants, 21-17. But the Patriots did score first after the break, less than four minutes into the half on a TD pass from Tom Brady to Aaron Hernandez, so maybe the practice helped.

What time is the Super Bowl halftime show?

The Super Bowl’s halftime itself should come around 8 p.m. ET. The game kicks off at 6:30 p.m., and NFL first halves take approximately 90 minutes.

That means those hoping to watch The Weeknd perform at Super Bowl 55 should have their televisions locked on to CBS by 8 p.m. ET for a performance that’s expected to take 13 minutes, according to Entertainment Tonight. 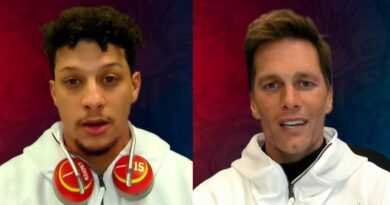 NFL playoff schedule: What games are on today? TV channels, times, scores for 2020 divisional round